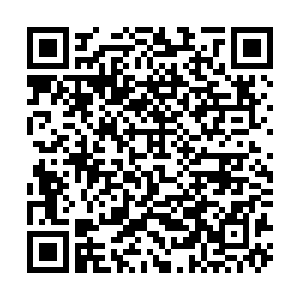 The two country's human rights commissioners were in Turkish capital Ankara for an international conference, "The Future of Human Rights in the 21st Century," from January 11 to 12.

Moskalkova discussed humanitarian assistance with her Ukrainian counterpart Dmytro Lubinets and held a three-party meeting with Lubinets and her Turkish colleague Seref Malkoc.

Following a meeting with Lubinets, Moskalkova said she believed Ukraine had adopted a pragmatic approach to ongoing discussions between the two sides, TASS reported.

The pair also agreed to the latest prisoner exchange between the two sides, with each releasing another 40 captured fighters.

Moskalkova also said that during contacts with Ukrainian and Turkish colleagues, the issue of creating humanitarian corridors for the wounded was not discussed, per the report.