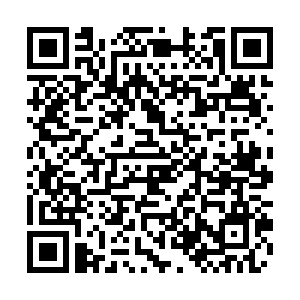 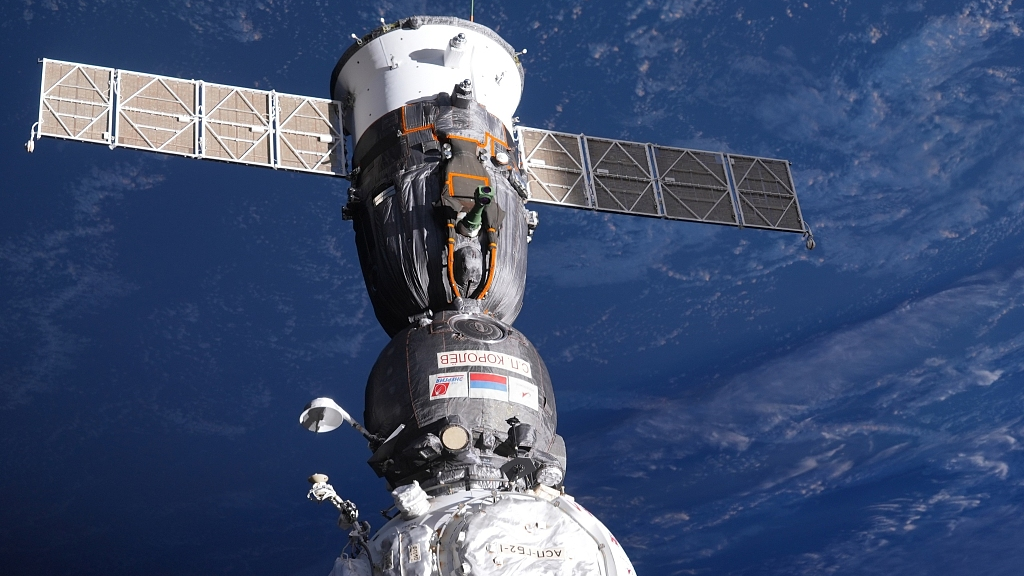 Russia will send up a new capsule next month to bring back three space station crew members whose original ride home was damaged, officials said on Wednesday.

The two Russians and one American will stay several extra months at the International Space Station as a result of the capsule switch, possibly pushing their mission to close to a year, NASA and Russian space officials told reporters.

Cosmonauts Sergey Prokopyev and Dmitri Petelin, and astronaut Frank Rubio were supposed to return in March in the same Soyuz capsule that took them up last September. But that capsule was hit by a tiny meteoroid on December 14, creating a small hole in the exterior radiator and sending coolant spewing into space.

Sergei Krikalev, head of human spaceflight for the Russian Space Agency, said barring an emergency at the space station, it would be too dangerous for the crew to use that capsule to return to Earth.

Although Russian engineers believe the capsule could survive re-entry and land safely, the cabin temperature could reach the low 40s (Celsius) with high humidity because it cannot shed heat generated by a computer and other electronics, noted Krikalev, a former cosmonaut.

The new Soyuz capsule will be launched from Kazakhstan on February 20, a month earlier than planned. No one will be on board. The capsule will fly in automatic mode, Russian Space Agency chief Yuri Borisov announced earlier in the day.

The original plan was to launch this new Soyuz in March with two Russians and one American, replacements for the three already up there. This new crew will now have to wait until late summer or fall to fly when another capsule is ready for them.

Russia will eventually bring back the damaged capsule with only science samples on board.

Backup plans are in the works, according to Montalbano and Krikalev, in case an emergency forces the seven space station residents to flee before the new Soyuz can be launched – like a fire or decompression. NASA is looking at the possibility of adding extra crew to the SpaceX capsule currently docked at the station.

Borisov said analysis confirmed the leak was caused by a micro-meteoroid, and not a piece of spacecraft debris or manufacturing defect. The resulting hole was about 1 millimeter in size or less than one-tenth of an inch.

Besides Prokopyev, Petelin and Rubio, the space station is home to NASA astronauts Nicole Mann and Josh Cassada; Russian Anna Kikina and Japan's Koichi Wakata. The four rode up on a SpaceX capsule last October.