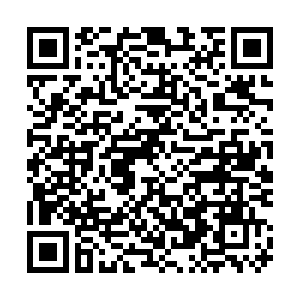 The western U.S. state of California faces a "parade of storms" over the next several weeks, on top of deluges that have killed at least 17 people, caused flooding, knocked out power and forced evacuations and school closures up and down the coast.

"Given the Mediterranean climate of the state's coastal areas, wet winters and dry summers are a natural part of California's weather patterns going back millennia," reported USA Today on Wednesday.

A drier pattern doesn't seem likely until January 20 at least, Daniel Swain, a climate scientist at the University of California, Los Angeles, told a news conference on Monday. 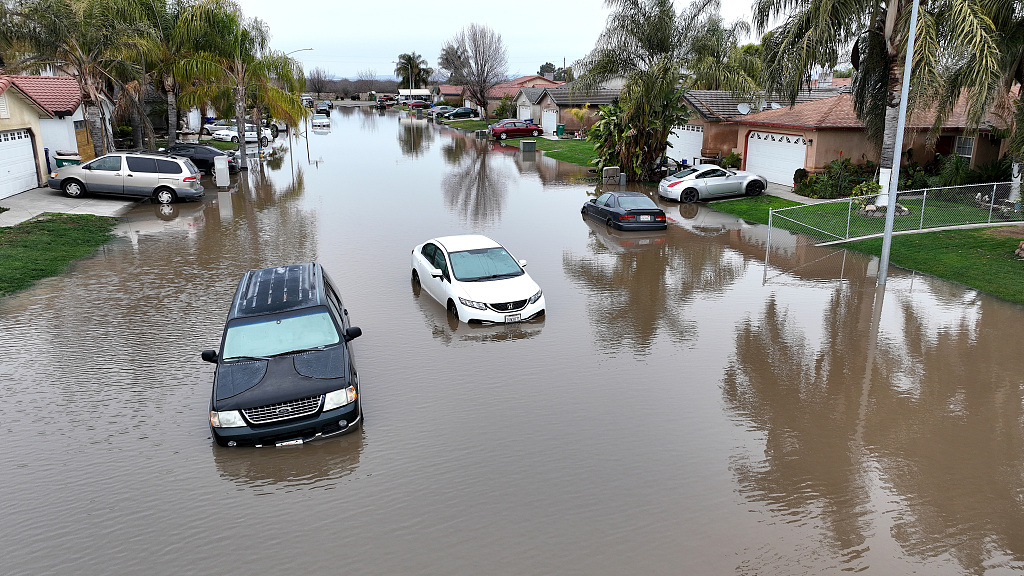 California's coastal climate is naturally marked by wet winters and dry summers, but that pattern contains a large amount of variability. The historical record as well as paleoclimatological studies examining patterns over millennia show periods of severe drought and periods of extreme wetness.

"We have in recent years become accustomed to quite dry conditions and a lot of winters that didn't feel much like winter in a lot of California past decade or so," Swain said. "And that is both unusual but also typical in the longer context."

It's too soon to say whether this spate of winter storms is part of a larger climate-change-driven shift or was just the luck of the draw. But climate scientists are clear that overall, "the state's weather is becoming more variable and more intense, which is a long-predicted effect of global warming," the report said. 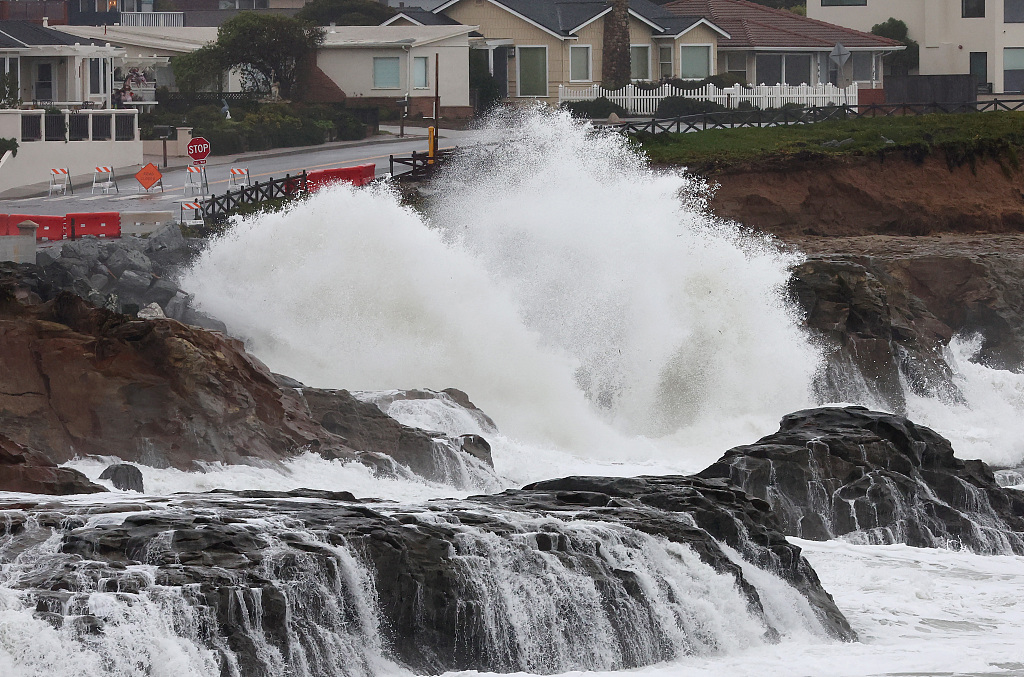 Climate scientists in California are calling the pattern "precipitation whiplash" -- when it does rain, the rains are heavier and more catastrophic at the same time that droughts can become longer and more intense, according to the report.

"Climate change today has probably already doubled the risk of an extremely severe storm sequence in California," Swain said. "That risk has increased quietly in the background during a period of extreme drought."

"In a state that is home to almost 40 million people with a $3.6-trillion economy -- on track to be the fourth-biggest in the world -- the weather matters," noted the report.