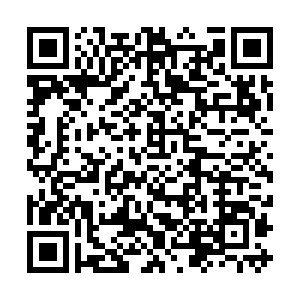 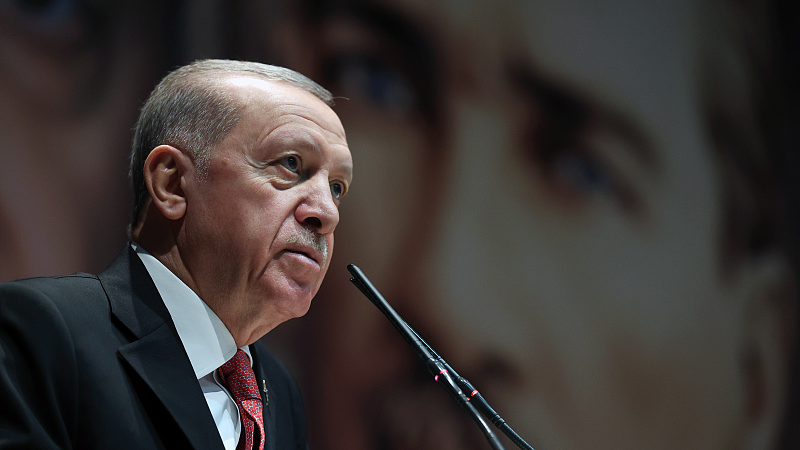 The number of Syrian refugees returning to their homeland will increase as a result of new dialogues among Türkiye, Russia and Syria, Turkish President Recep Tayyip Erdogan said on Wednesday.

As the security situation in northern Syria improves, the number of Syrians returning to their homes will increase, Erdogan told the International Ombudsman Conference.

Türkiye hosts more than 4 million refugees, including 3.5 million Syrians who fled from their war-torn country, according to Erdogan.

Nearly 550,000 Syrian refugees have returned to northern Syria where Türkiye "has cleared of terrorism and made secure," said the Turkish president.

"The number will increase as the diplomatic contacts among Türkiye, Russia and Syria bear fruit. We will continue to fulfill our duties of brotherhood, neighborliness, and humanity," he said.

Syrian, Turkish, and Russian defense ministers, along with intelligence chiefs from the three countries, met in Moscow on December 28, marking the first high-level contact between Ankara and Damascus since the start of the Syrian civil war in 2011.

Last week, Erdogan said he might meet his Syrian counterpart Bashar al-Assad to foster peace and stability in the region.

The two leaders have not met since the outbreak of the Syrian civil war, as Türkiye has backed Syrian rebels politically and militarily during the 11-year crisis.