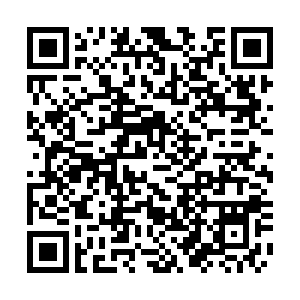 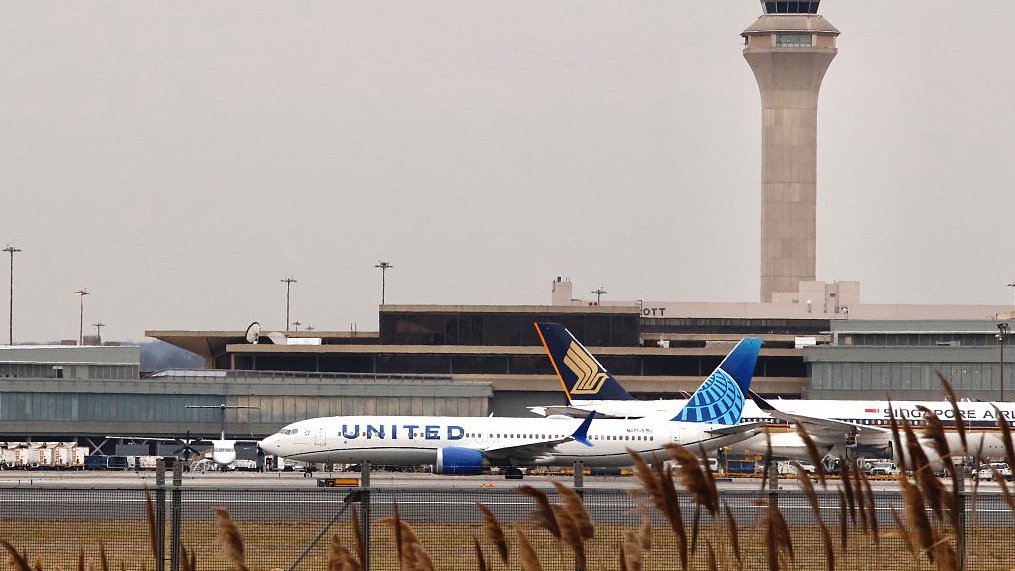 Thousands of flights across the U.S. were canceled or delayed on Wednesday after a system that offers safety information to pilots failed, and the government launched an investigation into the breakdown, which grounded some planes for hours.

The Federal Aviation Administration (FAA) said preliminary indications "traced the outage to a damaged database file." The agency said it would take steps to avoid another similar disruption.

The breakdown showed how much American air travel depends on the computer system that generates alerts called NOTAMs – or Notice to Air Missions.

Before a plane takes off, pilots and airline dispatchers must review the notices, which include details about bad weather, runway closures or other temporary factors that could affect the flight. The system was once telephone-based but moved online years ago.

The system broke down late Tuesday and was not fixed until mid-morning Wednesday. The FAA took the rare step of preventing any planes from taking off for a time, and the cascading chaos led to more than 1,300 flight cancellations and 9,000 delays by early evening on the East Coast, according to flight-tracking website FlightAware.

Transportation Secretary Pete Buttigieg told a news conference that the problems "led to a ground stop because of the way safety information was moving through the system."

After the failures were fixed, he warned that travelers could continue to see some effects "rippling through the system."

Buttigieg said his agency would now try to learn why the system went down.

According to FAA advisories, the NOTAM system failed at 8:28 p.m. Tuesday, preventing new or amended notices from being distributed to pilots. The FAA resorted to a telephone hotline to keep departures flying overnight, but as air traffic picked up in the morning, the phone system was overwhelmed.

The FAA ordered all departing flights grounded early on Wednesday, affecting all passenger and cargo flights. Some medical flights could get clearance, and the outage did not affect military operations.

President Joe Biden said that he was briefed by Buttigieg.