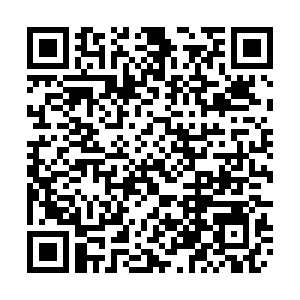 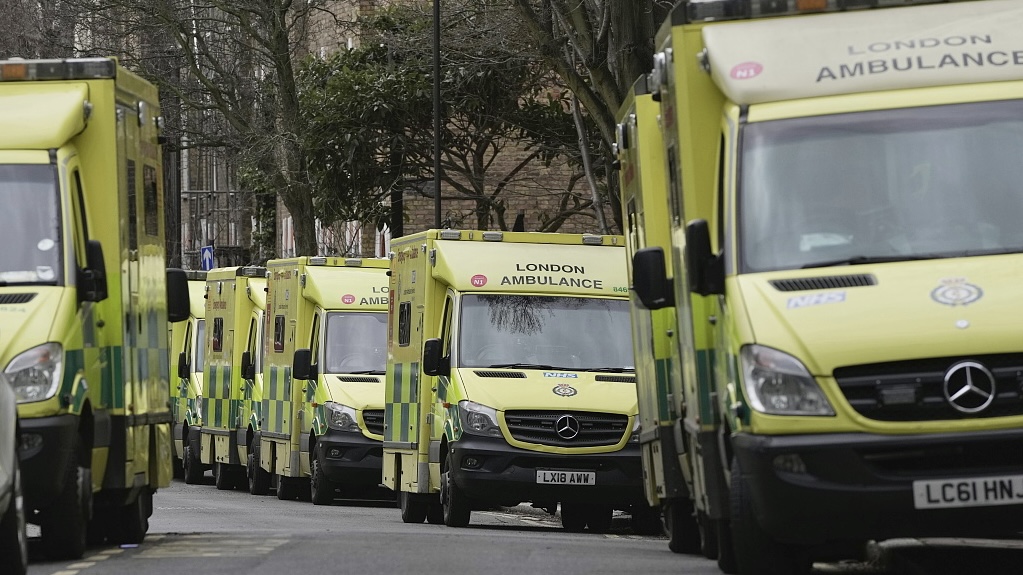 The UK has been mired in a tidal wave of strikes since the summer of 2022, with gushing backlash battering the new year. Ambulance drivers and paramedics staged a new walkout on Wednesday, part of a wave of industrial action in the UK amid double-digit inflation. Most ambulance services in England and Wales have been affected, with people only able to access emergency services in life-threatening situations.

Secondary and primary school teachers in Scotland held a strike on Wednesday after failing to reach an agreement with the local government on a pay dispute. Also, the Public and Commercial Services union has announced that around 100,000 civil servants will strike on February 1 in a worsening dispute over pay, jobs and work conditions. The National Union of Rail, Maritime and Transport Workers said the strike on the railways would continue for a long time, Sky News reported on Wednesday.