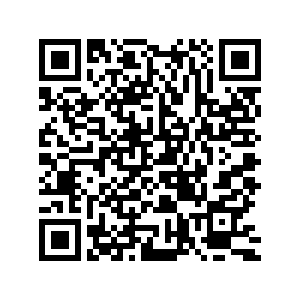 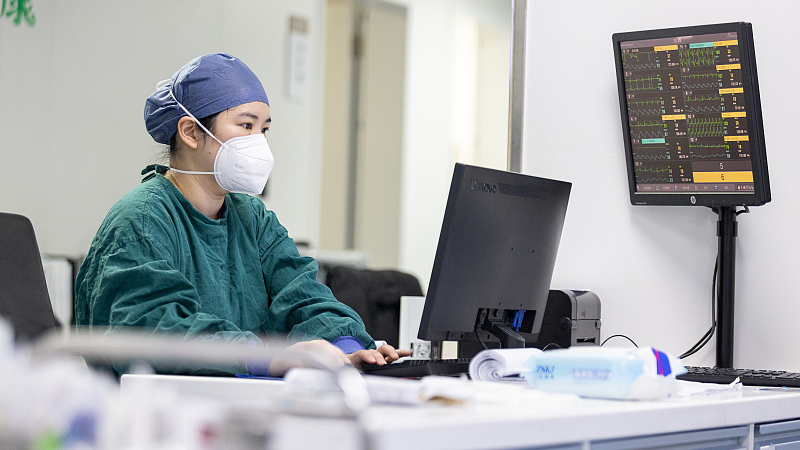 As China eases COVID restrictions, one would have expected the Western media to welcome the move. After all, over the past three years, nothing has flowed more freely out of Western media outlets than criticisms of China's dynamic zero-COVID policies. These policies were even blamed for holding down world growth, as though it was China's sole responsibility to holding up world growth at the expense of Chinese lives!

Now, rather than welcoming the easing, the Western media has taken to portraying it as a major disaster, a veritable calamity. Their attitude certainly smacks schadenfreude, a German word denoting glee at another's misfortune, but of a peculiar sort: the misfortune is entirely conjured up by the Western media and official sources themselves.

According to this cocktail of propaganda, the current change of policy is a sudden, ill-planned 'U-turn' in China's COVID policy. The result has allegedly been "overwhelmed hospitals and crematoria, potentially millions of deaths." And – Surprise! Surprise! – the new policy also threatens growth in China and thus the rest of the world! According to the Western media, China is damned if it does dynamic zero-COVID and damned if it doesn't!

This discourse is unfurled in studied disregard for the pronouncements of Chinese authorities who have consistently explained that the policy turn has been a carefully calibrated exit from the dynamic zero-COVID strategy that began some months ago.

It has been both permitted and necessitated by a combination of several major factors. The Omicron variant now assailing China is both far more transmissible and less lethal at least to vaccinated people.

And the rate of vaccinations in China is now high at 90 percent. Moreover, the health care system is better prepared. This narrative is barely reported, not even as merely the Chinese official understanding, as standards that prevailed in Western journalism's better days would have required.

What sense are we to make of this? We know that China's dynamic zero-COVID strategy successfully protected 1.4 billion people so effectively against the pandemic, mobilizing the entire country's resources against the initial outbreak, suppressing it successfully within months, imposing selective restrictions on outbreaks that permitted the country to save lives impressively while still leading world growth, not to mention holding a successful, COVID-free, Winter Olympics.

However, the latter being a euphemism for keeping the economy sufficiently open so the biggest corporations could continue their profit-making even as governments made the pandemic the occasion for new lucrative contracts for their cronies, not only in Big Pharma but far beyond. 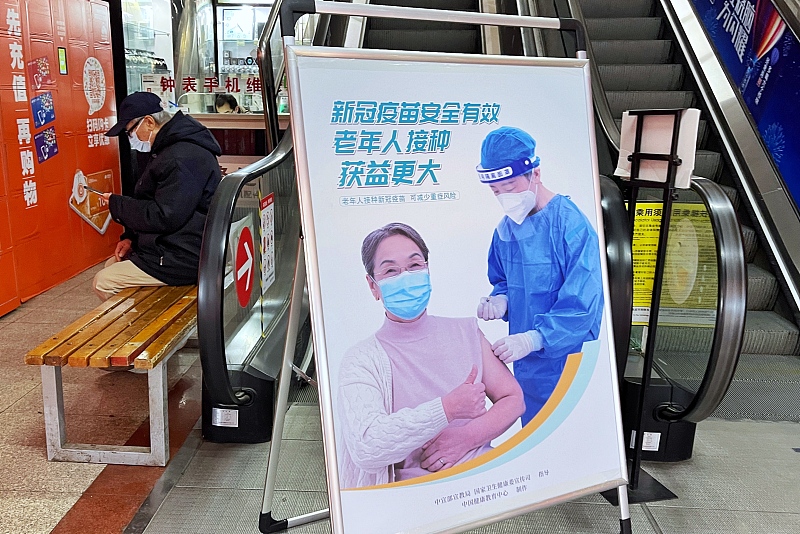 Posters promoting the benefits of COVID-19 vaccination for the elderly are seen at the entrance of a supermarket in Daxing district, Beijing, January 8, 2023. /CFP

Posters promoting the benefits of COVID-19 vaccination for the elderly are seen at the entrance of a supermarket in Daxing district, Beijing, January 8, 2023. /CFP

Needless today, these countries failed miserably at both, suffered repeated and prolonged nation-wide lockdowns, clocked up the infections and deaths as growth slowed and inequality widened, and then finally gave up the fight against COVID despite low vaccination rates, leaving the poor, the marginalized and the racialized to suffer from the disease as it becomes another disease of poverty.

The simple fact is that the West finds itself in an intolerable situation vis a vis China. It relies on China for key products and components even as China outperforms it, refusing the position the West wants to consign it to – a producer of low-cost, low-skill products and has emerged as a technological challenger in many fields.

Unable to stand up to China's challenge, the West is reduced on the one hand to waging economic war on China while ramping up military pressure, and, on the other, creating the illusion, through its media, that somehow, it is still number one and China is faltering.

Fortunately for China and unfortunately for the misguided West, China is likely to emerge from this latest test posed by COVID-19 not only with success, barring local or temporary mistakes that can happen anywhere, but also with greater success than the West.