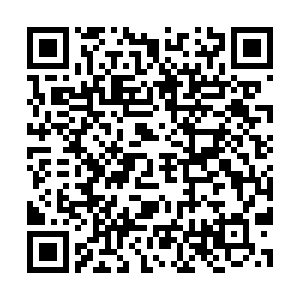 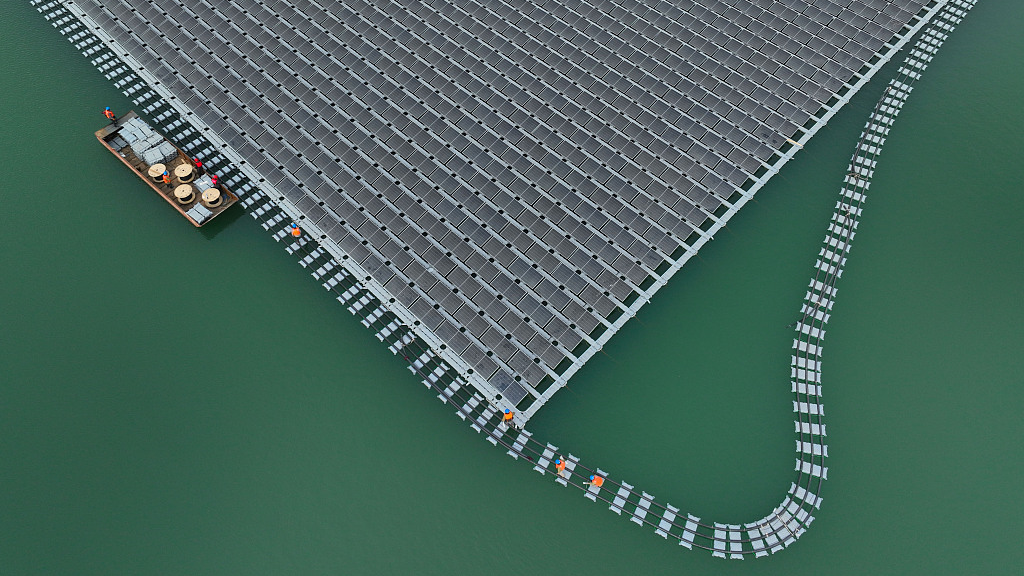 The world is at the "dawn of a new industrial age" of clean energy technology manufacturing that will triple in value by 2030 and create millions of jobs, the International Energy Agency said on Thursday.

The global market for key mass-manufactured technologies, including solar panels, wind turbines, electric vehicle batteries, heat pumps and electrolyzers for hydrogen, will be worth around $650 billion a year by the end of the decade, the IEA predicted in a report.

The figure is more than three times larger than current levels but is conditional on countries fully implementing their energy and climate pledges, it said.

Related jobs in clean energy manufacturing will more than double from six million to nearly 14 million by 2030, the agency said.

"The energy world is at the dawn of a new industrial age – the age of clean energy technology manufacturing," the IEA said.

But the Paris-based organization warned that the concentration of resource extraction and manufacturing poses risks to supply chains.

Three countries account for 70 percent of the manufacturing capacity for solar, wind, battery, electrolyzer and heat pump technology, with China "dominant in all of them."

The Democratic Republic of the Congo produces more than 70 percent of the world's cobalt, and three countries – Australia, Chile and China – account for more than 90 percent of the global production of lithium, a key resource for electric vehicle batteries.

In a first, rising cobalt, lithium and nickel prices in 2022 led to an increase in the global price of electric vehicle batteries by almost 10 percent.

The cost of building wind turbines outside China has also crept up after years of declining prices, while similar trends are affecting solar panels.

"As we have seen with Europe's reliance on Russian gas, when you depend too much on one company, one country or one trade route – you risk paying a heavy price if there is disruption," he said.

Birol also stressed the importance of international collaboration, "since no country is an energy island and energy transitions will be more costly and slow if countries do not work together."