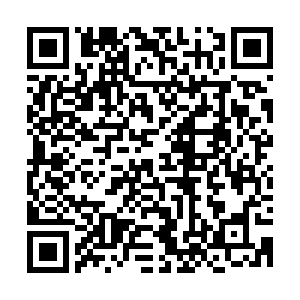 Wang made the remarks when talking about Chinese Foreign Minister Qin Gang's ongoing trip to the five countries on the African continent as well as the African Union and the Arab League.

Qin's visit to Africa is his first visit as the Chinese foreign minister. It has been a 33-year fine tradition that China's foreign ministers make their first overseas trips to Africa at the beginning of a new year.

Africa is a big stage for international cooperation, not an arena for major-power rivalry, Wang stressed.

"If there is competition, let it be who does more for Africa's peaceful development and seeks greater representation and voice for Africa in the international governance agenda," he added.

He said that, as what Qin said during his visits, China and Africa enjoy profound traditional friendship.

China is happy to see any country that sincerely helps Africa achieve peace and development, he said, adding that if Africa is willing, China is ready to carry out trilateral or multilateral cooperation with any country in Africa and jointly make greater contribution to Africa's development and rejuvenation.