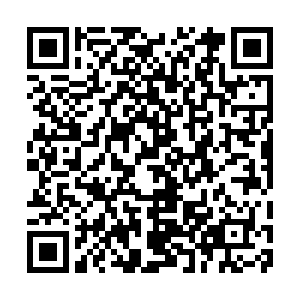 Benin's pro-government parties won a majority of seats in parliament, the country's constitutional court said Thursday, in a vote marking the return of the opposition after four years of absence.