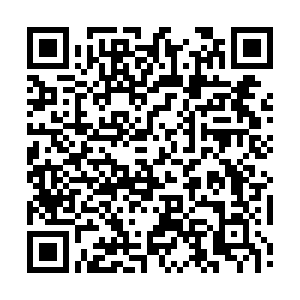 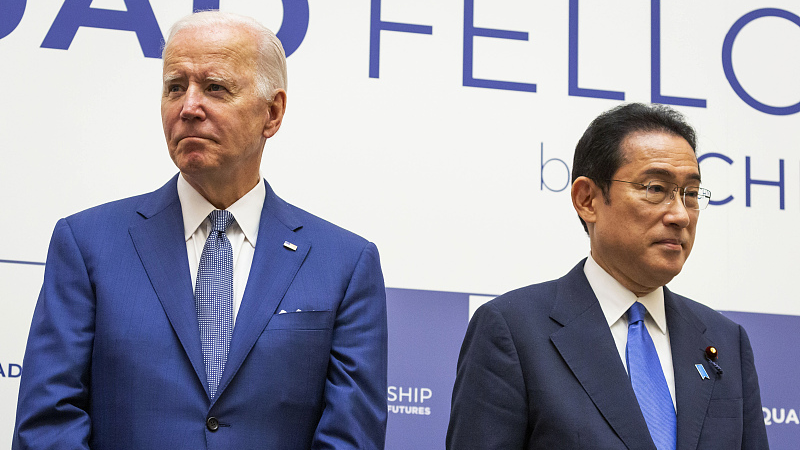 Japanese Prime Minister Fumio Kishida embarked on a weeklong, five-country sojourn to Europe and North America, which is capped off on January 13 with a summit in Washington with U.S. President Joe Biden. Along his European leg, Kishida restored security ties with the European Union and Britain as his country looks to break away from its pacifist past to assert a more aggressive military stance in the Asia-Pacific.

Accordingly, the meeting with Biden that will be preceded by discussions between the two sides' top defense and diplomatic representatives. It's anticipated that Tokyo will underscore how the two allies can integrate closer under Japan's controversial new security and defense strategies, which have endured intense skepticism from the Japanese public. For Washington, this would be a welcomed development as Tokyo seeks to ramp up competition with China and boost Japan's defense sector, which is set to profit from it.

To sum up Japan's plans, Tokyo wants to deploy long-range cruise missiles in 2026 that are capable of reaching targets in China, as well as double its annual defense budget within five years to about 2 percent of gross domestic product (GDP) and expand the country's military capabilities overall. For Washington, the U.S. is mulling over establishing a joint command with the East Asian country and integrating operations.

Another essential agenda item will be Okinawa, where the U.S. has a large military post of marines that locals have long expressed displeasure over. The two sides are expected to agree on a joint statement on an adjustment, such as a reduction but optimization, of troop levels in the prefecture. It should also include language about the two country's mutual defense treaty, including the Pentagon's new Space Force and Space Command.

"I believe (talks with Biden) will be a precious opportunity to confirm our close cooperation in further strengthening the Japan-U.S. alliance and our endeavor together toward achieving a free and open Indo-Pacific," Kishida told reporters ahead of his departure, pointing to a shared vision the two countries having in pushing back against China's growing influence in the Asia-Pacific. 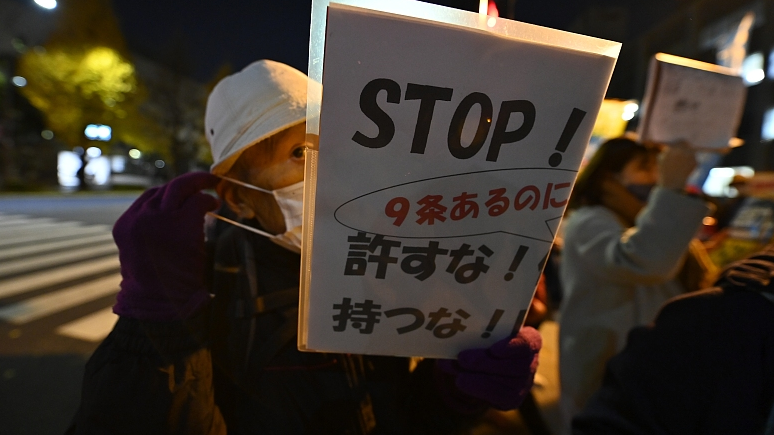 A statement by the White House suggests that much will be discussed on the table, from climate change to technology, as well as concerns over the Democratic People's Republic of Korea's weapons programs, the situation in Ukraine and "maintaining peace and stability across the Taiwan Straits." But the central theme is straightforward: Assisting Tokyo in breaking away from its pacifist commitments and hastening the militarization of the Asia-Pacific region in a bid to contain China.

This disastrous development will deteriorate Asia-Pacific security and betrays the interests of regional residents, including the Japanese. For instance, a Kyodo News poll published on December 18, 2022, found that 64.9 percent of respondents disapproved of the ruling coalition's plan to subsidize defense spending with higher taxes. And the same poll found that Kishida's Cabinet saw a support rate of just 33.1 percent and disapproval rating of 51.5 percent.

Regarding increased defense spending regardless of taxation, 53.6 percent of respondents opposed it while only 39 percent said they favored the move. In an accompanying telephone poll, 87.1 percent of respondents felt that Kishida had failed to explain the new tax hikes while only a tiny 7.2 percent were satisfied with his description. Nonetheless, 50.3 percent approved of expanding the nation's counterstrike capabilities while 42.6 percent disapproved – which shows that it's deeply polarizing for the public.

In fact, every major U.S. Asian partner had long resisted hosting U.S. long-range missiles precisely, since it is an unnecessary provocation aimed at China. Yet it has been the fantasy of the U.S. military-industrial complex for many years, with their armies of lobbyists and "experts" push for it relentlessly. The Kishida government has caved despite how at odds it is with Japan's pacifist commitments in the post-war period.

Inevitably, only the Washington elite, in their co-conspiratorial role with Tokyo's neo-fascist current, stand to benefit from this. Japan's new so-called defense strategy will usher in chaos to the Asia-Pacific region and is a handout to this same bloodthirsty cabal that seeks to contain China's prosperity while robbing the American people blind.