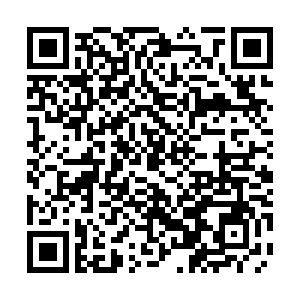 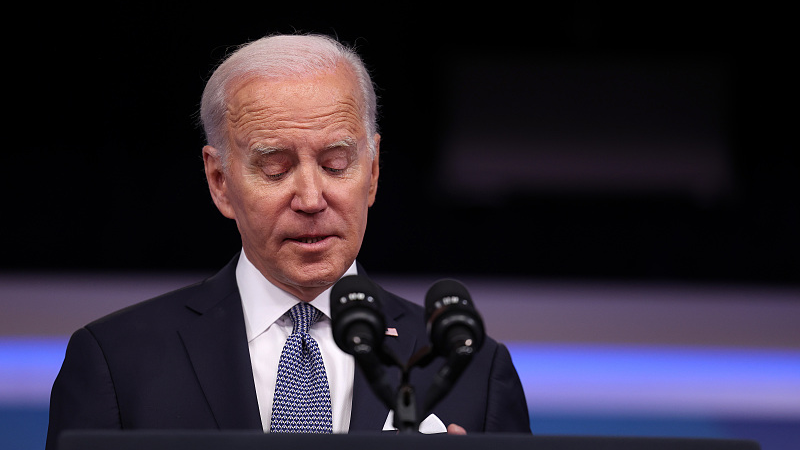 U.S. President Joe Biden takes questions from reporters on classified documents as he delivers remarks on the economy and inflation in the Eisenhower Executive Office Building in Washington, D.C., January 12, 2023. /CFP

U.S. President Joe Biden takes questions from reporters on classified documents as he delivers remarks on the economy and inflation in the Eisenhower Executive Office Building in Washington, D.C., January 12, 2023. /CFP

U.S. President Joe Biden has had a really bad week. And his problems might just be starting since another major scandal of his term is unfolding. America's global prestige continues to suffer as well.

Biden began the week in Mexico City at the North American Leaders' Summit. There, he was unable to make significant progress on key issues involving the United States, Canada and Mexico. Along with Mexican President Andres Manuel Lopez Obrador and Canadian Prime Minister Justin Trudeau, Mr. Biden was able to paper over some of the complex challenges in America's bilateral relationships with each nation. Style might have trumped substance, but Mr. Biden's inability to turn talk into actions could not be ignored.

Meanwhile, waiting for him at home were plenty of questions as to how some classified documents dating from his years as vice president were uncovered at an office he had periodically used before becoming president.

By the end of the week, the controversy had deepened; Biden's attorney acknowledged that additional classified documents had been found inside a garage of the president's Delaware home. The president feebly said, "I'm going to get a chance to speak on all this, God willing, soon."

The longer he waits, the more his critics will set the narrative. American and global audiences are watching and waiting.

The problem for Biden is that his fellow Democrats hammered Trump for one of those controversies – the large amount of classified material that was uncovered during an FBI raid of his home just a few months ago – and Biden is enveloped by the same offense.

People close to Biden and select members of the media establishment are rallying to the president's defense and claiming the documents kerfuffle cannot be compared to Trump's. Even if the public accepts that premise, there remains an uncomfortable question: Why did it take almost six years for people to discover that these documents were not where they should be? Remember, Biden was vice president from 2009 until 2017. How is it possible for such information to go unnoticed for so long?

Of course, there's a larger issue here: The classified documents snafu is the latest example of America continuing to lose the luster it once had on the global stage.

Just days before Biden demonstrated a lack of leadership in Mexico City and had gotten embroiled in his own documents scandal, Republicans struggled to pick the next Speaker of the House. That is one of Washington's most powerful positions, but Kevin McCarthy had to weaken his authority by offering concessions to a group of hard-right conservatives who had initially refused to support his nomination.

McCarthy did get the votes necessary to become speaker, but to the nation and the world he looked like a man who had to grovel in order to win. That's not the image to project to domestic and global audiences. 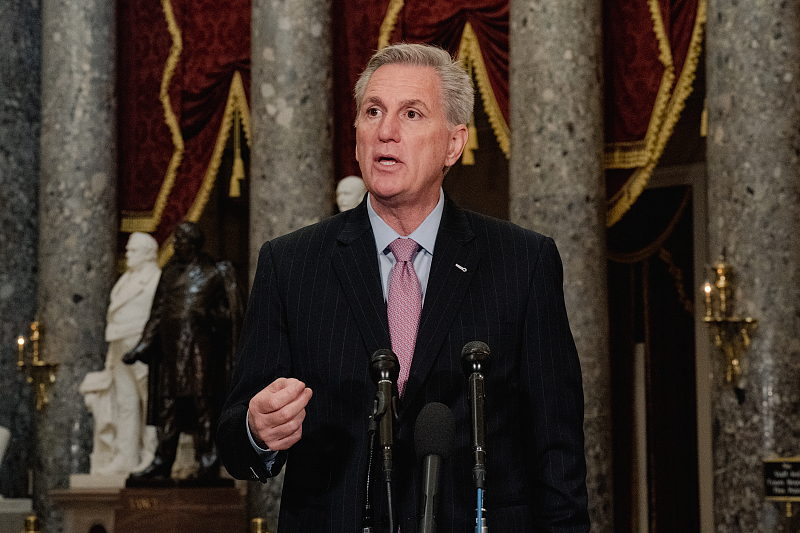 Finally, newly sworn in Representative George Santos, a Republican, remains in Washington even though lies about his past continue to be exposed. Some private citizens are wondering why his party refuses to put the necessary pressure on him to resign. One possible answer: Because the number of politicians surrounded by lies and corruption in Washington is so high that no one wants to say something that might come back to haunt them.

America's influence around the world was built after World War II because its economic and military might could not be matched. Yes, the Soviet Union provided another philosophy for non-aligned nations to consider; however, it lacked the financial capital that Washington possessed.

Consequently, the U.S. used what became known as the "Washington Consensus" to its benefit. Countries, especially in the Latin American region, that needed economic aid were expected to adapt democratic and capitalistic norms, and support Western definitions of human rights. At least one academic study has questioned the positive effects of that philosophy. And, yes, that means the decline of the Washington Consensus is yet another example of why the United States is not held to the level of respect it once was, or perhaps thought it was, in various places around the world.

You do not need a classified document to know that.