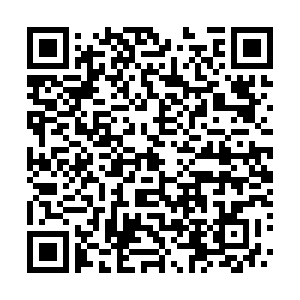 The Botswana court dismissed an application by former President Ian Khama to have an arrest warrant against him struck down on Friday.

The warrant was issued by a regional magistrate in late December after Khama, who has been living in South Africa since November 2021, failed to turn up in court to answer charges laid against him in April.