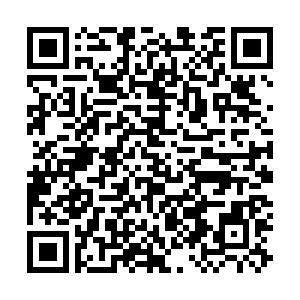 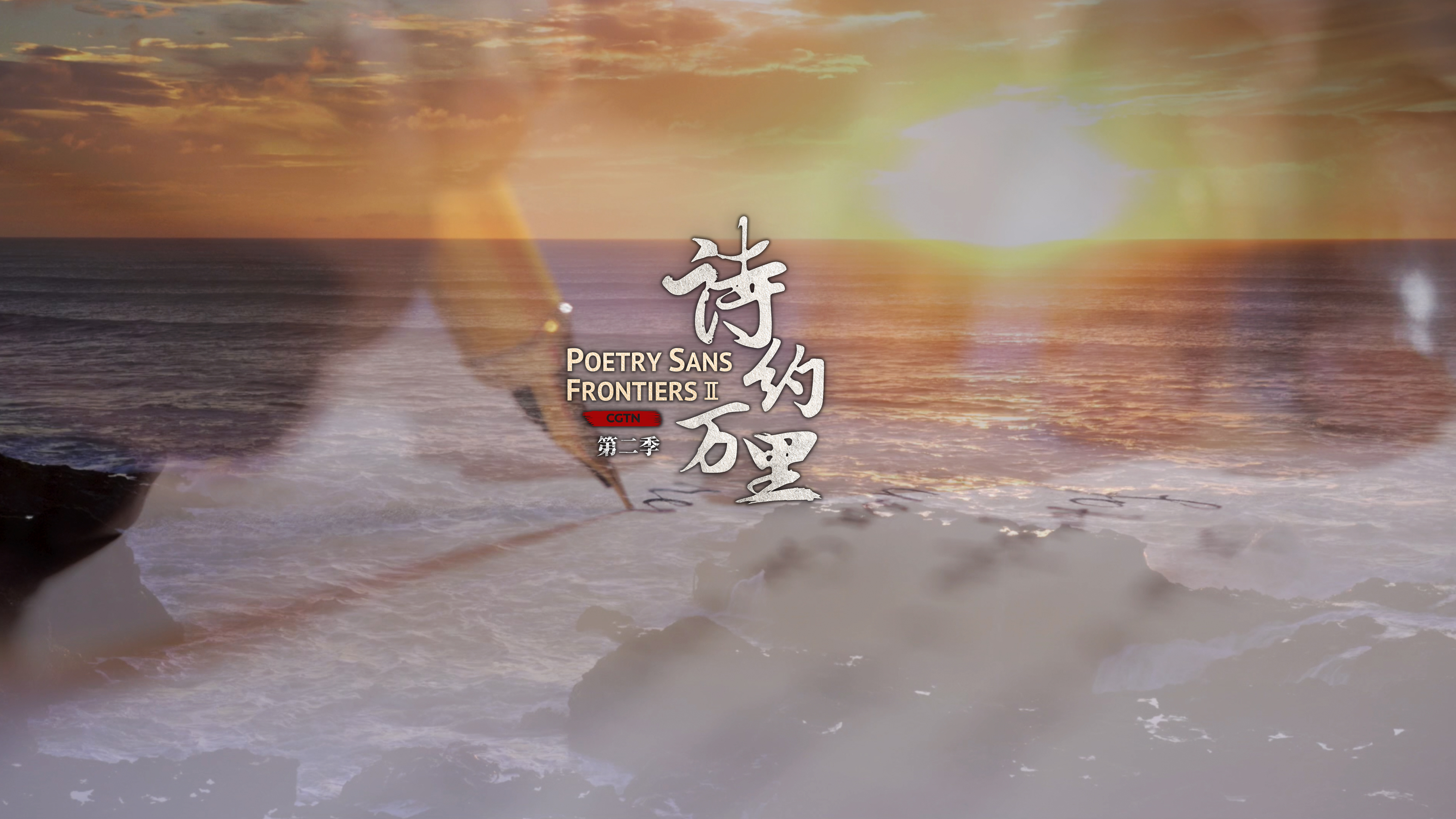 The seven-episode feature series "Poetry Sans Frontiers" season two was broadcast on CGTN's multi-language channels and various new media platforms from Jan 1st to 13th, telling one ordinary yet heartfelt story after another through poetry.

More than twenty guests from sixteen different countries participated in the program, including poets, dramatists, translators, musicians, war correspondents, athletes, doctors, teachers, and many more. They conveyed the idea of "poetry without boundaries, love without borders" through their stories and helped the audience experience the poetry and beauty of life.

From Beijing, Hangzhou City, Shanghai, and Chongqing to Syria, Spain, France, Israel, Iraq, and many other countries, the film crew traveled far and approached more extended and deeper feelings during the production of the second season of "Poetry Sans Frontiers" to find the role and meaning of poetry in our lives.

One who has learned the scope of the universe may still appreciate the natural beauty in its simplest state. Ambassador of Sri Lanka to China Palitha Kohona, Chinese farmer Bai Ruyun, and Jordanian doctor Joseph share their stories about life in the second episode.

"To a yearning for the light, we cling on, till light itself we become." In the third episode, director of the Russian Cultural Center in Beijing Kasyanova Tamara, French hip-hop dancer Bouboo Soumare and Japanese musician Funky Sueyoshi share their stories about dreams.

Bravery is not their privilege, but it is the lifelong belief of every fearless person. In the fourth episode, Chinese navigator Zhai Mo, Spanish mountaineer Edurne Pasaban, Ambassador of Uruguay to China Fernando Lugris, and American war correspondent Stephanie Freid share their stories about courage.

"The world has bruised me all over, but the wound grew wings." In the fifth episode, UN Women China's Country Representative Smriti Aryal, Syrian refugee Abdullah Kurdi and former U.S. Marine Memo Mata share their stories about peace, illustrating the universal quest and longing for peace.

"I come from hundreds of thousands of mountains and will go back to where I am from." In the sixth episode, Algerian Ambassador to China Hassane Rabehi, theater director Eugenio Barba and writer Hong Ying share their stories about "Return."

"When you speak to the universe, the entire world becomes at peace, all commotion disappears." In the final episode, dancer Chen Wei, and artist Vincent Cazeneuve, Mexico's ambassador to China Jesús Seade Kuri, share their stories about the Beginner's Mind.

"Poetry Sans Frontiers" is a cross-cultural exchange program launched by CGTN that breaks the language boundaries through narration and poetry recitation of different countries and characters, employs poetry to tell the story of beautiful love, genuine friendship, fearless courage, love for life, praise for nature and a longing for peace.