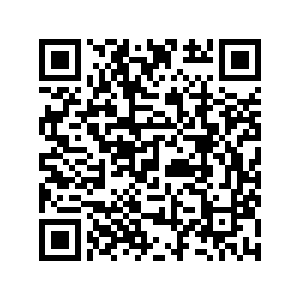 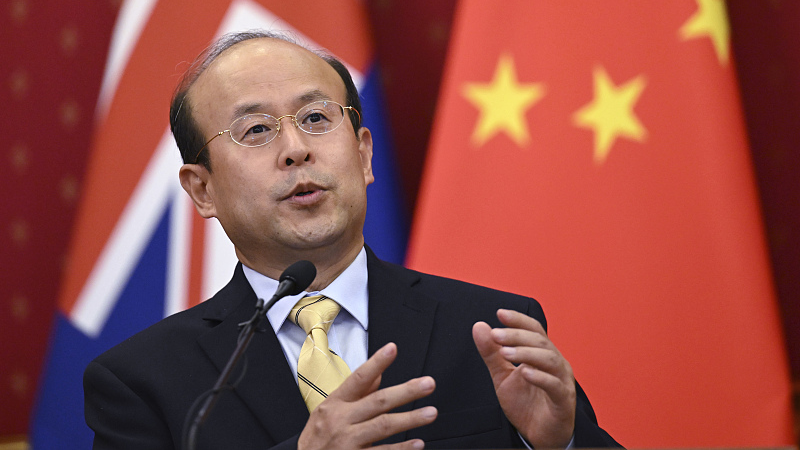 Ambassador Xiao said, ''During the Second World War, Japan invaded Australia, bombed Darwin, killed Australians and treated Australian POWs in a way that is humanly unacceptable. And the Japanese government has not apologized for that up to today. If they don't apologize, it means they don't accept it's wrong, and they might repeat the history.''

The use of the Nazi swastika symbol is banned in many countries, but the rising sun imperial navy flag continues to fly it on the stern of Japanese warships. This unbroken link with the past symbolizes Asia's concerns with Japan's remilitarization. It's a concern ignored  by the United States and its Pacific allies.

The core concern is found in the post-War differences between the two main aggressors. Germany acknowledged its fascist past. Germany's past was forgiven but not forgotten. Japan has not reconciled with its militaristic past and its abuses in China and Asia. Japan ignores these stains on its national moral character.

This includes their denial of the Nanjing Massacre with an estimated more than 300,000 deaths. It includes the horrors inflicted by Unit 731, which conducted biological and chemical warfare tests with more than 3000 civilian deaths. It includes the wholesale slaughter of civilians in China and Asia. Memorials to the Sook Ching massacre in Singapore and similar atrocities elsewhere in Asia, are a reminder of an unrepentant aspect of Japanese culture.

Although the atrocity-denial industry in Japan is the province of minority groups, these groups remain highly influential in the nation's politics. Accordingly, many Japanese are unaware of Japan's wartime atrocities. 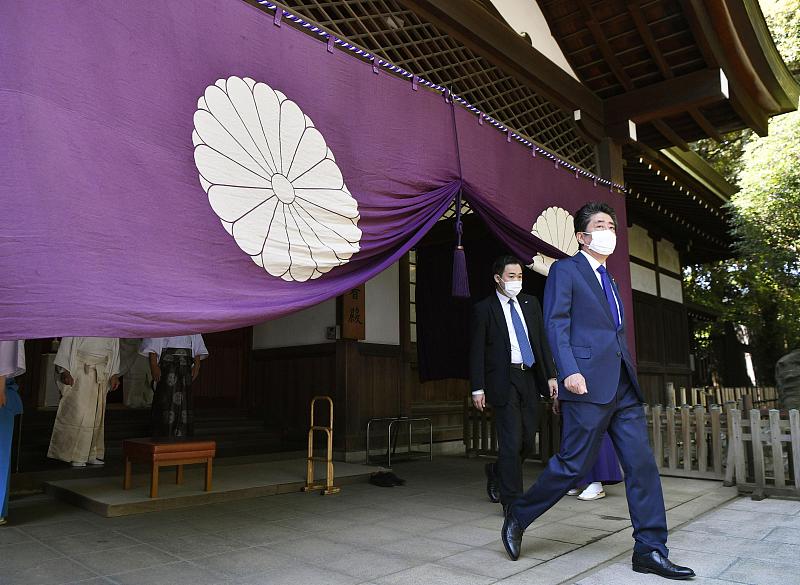 Possibly the single most alarming reminder of the entrenched nature of the project to secure a military rebirth of Japan is the continuous veneration of war criminals at Tokyo's Yasukuni Shrine. Many political leaders continue to venerate as war heroes over 1,000 convicted war criminals and 14 A-Class war criminals.

Former Japanese Prime Minster Shinzo Abe visited when he was in office and regularly sent tributes, prior to his assassination last July. It's common for senior, serving Japanese politicians to send tributes to this shrine. The current Japanese Prime Minister Fumio Kishida did so a few months ago.

These are not issues that can be ignored because they belong to the past. They are issues that reflect a refusal to accept cultural change at an institutional level. In Germany there are cultural barriers to the resurgence of fascism. In Japan there are fewer barriers to this similar resurgence because the past is not acknowledged. This means, unlike modern Germany, there are not the same cultural constraints on the abuse of military power.

While this may not concern the United States and Australia, it does concern Asia and China. They bore the brunt of this unrepentant Japanese attitude. The estimated more than 35 million Chinese deaths in China was a huge scar. This is not to diminish the sacrifices made by all parties, but it underlines why there are differences in response to Japan's increasing militarization and its journey towards overturning the peace constitution.

"This terrible foolishness will be acutely noted by China, of course. But it will also be sharply perceived across East Asia and South East Asia and in the developing world more generally," said Richard Cullen, adjunct professor at the University of Hong Kong. He suggests that Japan is an unfit nation as a military ally because of its denial of its history.

Prime Minister Kishida and his predecessor Abe have long been proponents of the expansion of the Japanese military's role outside the country. Many in the region do not embrace Japan's military expansion, even if it is part of a broader U.S. engagement.

As Ambassador Xiao inferred, Australia should not assume its increasing alliance with and support for a remilitarizing Japan is welcomed by Asia. This undermines Australia's efforts to improve its diplomatic standing in the region.