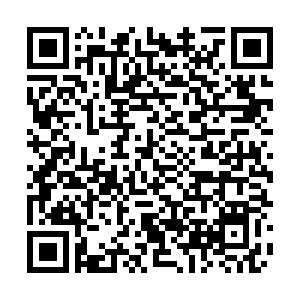 China's tax authorities have exempted over 80 billion yuan ($13 billion) in taxes for the purchase of new energy vehicles (NEVs) in 2022, official data showed on Friday. This was part of the country's efforts to boost NEV consumption and accelerate the sector's green energy transition.

In total, China exempted 87.9 billion yuan in NEV purchase taxes last year, up 92.6% from 2021, according to the State Taxation Administration on Friday.

This tax incentive policy directly reduces the cost of buying an electric car for consumers. As an example, a consumer can save more than 20,000 yuan after tax exemptions for an NEV priced 250,000 yuan.

In September 2022, China announced further extensions to its policy to exempt purchase taxes on NEVs, originally scheduled to expire by the end of last year, to the end of 2023. This is the third continuation of the policy after it was first introduced in 2014.

The effects of the policy have continued to show over the years, with sales of NEVs booming in 2022.

As many as 5.68 million NEVs were sold in 2022, up 70.6 percent year on year. Its sales accounted for 23.5 percent of total automobile sales, 11.5 percentage points higher than the previous year, achieving – ahead of schedule – the government target of NEV sales reaching 20 percent of total auto sales by 2025, according to Shen Xinguo, director general of the Taxpayer Service Department of the State Taxation Administration.

Shen said the government will continue to introduce more new measures for convenient tax handling, and ensure that the car purchase tax exemption policy and other supporting policies are implemented in a better manner.