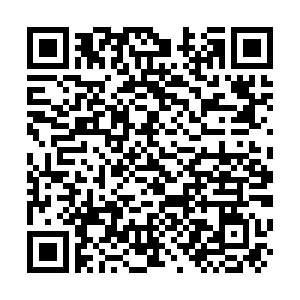 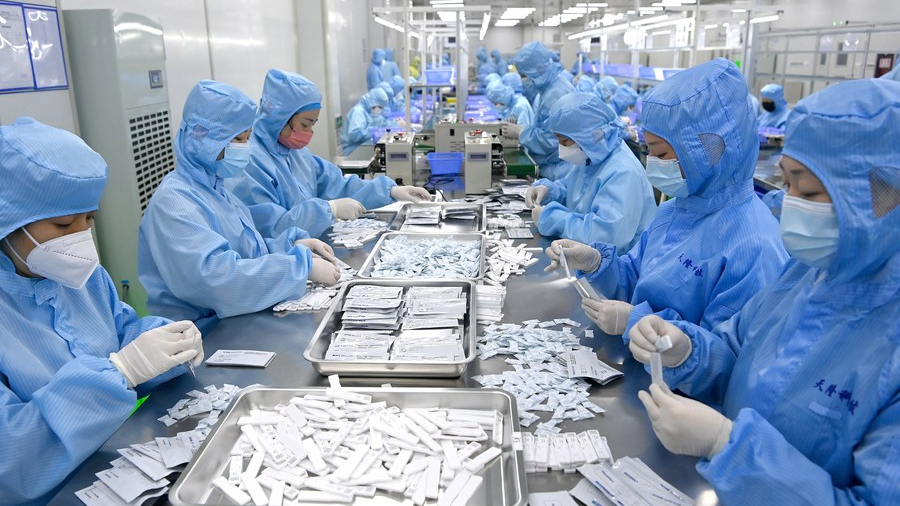 Through science-based adjustments to its COVID-19 response policies, China has won wide acclaim from scholars both at home and abroad.

Lawrence Loh, director of the Center for Governance and Sustainability at the National University of Singapore, said that China's epidemic prevention measures are well-calibrated and are poised to lead China into the next era of development and advancement.

Speaking of the attitude of certain Western countries toward the Chinese mainland's epidemic response policies, Jieh Wen-chieh, a commentator from China's Taiwan region, pointed out in a television interview that the Western criticism is motivated by the intention of sowing trouble in China.

Jieh said that the Chinese mainland has been adhering to the principle of science-based epidemic control.

Considering its population, said Jieh, the Chinese mainland's performance in COVID-19 response is the best in the world. "You will come to this conclusion if you look at the statistics (of the countries) with better resources, more advanced medical technologies and smaller populations," Jieh said.

"When the Chinese mainland's science-based epidemic prevention and control measures were stringent, Western media outlets rallied together to criticize them," Jieh said. Now, he pointed out, those media outlets are doing the same thing with the measures being optimized. "It is very weird," he added.

In Jieh's opinion, the recent restrictions imposed by some Western countries targeting only Chinese tourists are unnecessary. "They harbor malicious intentions from the very beginning," Jieh said. "Certain Western countries only want to believe that the Chinese mainland is doing a worse job on COVID-19 response than them."

In a period of about three years, China was able to dodge the havoc of the more deadly Delta variant and other variants, reducing its rates of severe cases and mortality, and protecting people's lives and health to the greatest extent possible.

John Ross, a British scholar, spoke highly of China's endeavors in saving lives during the epidemic.

In a recent column, Ross, who is currently a senior fellow at the Chongyang Institute for Financial Studies of the Renmin University of China and a former director of economic and business policy for the mayor of London, noted that the average life expectancy of Chinese people in 2021, which is 78.2 years, is significantly higher than the 76.4 years of people in the United States.

Ross said that China has vastly outperformed the West, not only in terms of saving lives but also in terms of economic results, with the facts showing that China's economy has slowed but still boasted a much better performance than the West. In particular, China has escaped the severe stagflationary crisis that struck the United States and the European Union.

"China's performance in both health and economy during the pandemic is in international comparative terms little short of a miracle -- above all in comparison to the Western countries," Ross penned.

Today, the COVID-19 situation in the world's second-largest economy is improving and some provinces and cities have already passed their infection peaks, and life and work are returning to normal at an accelerated pace.