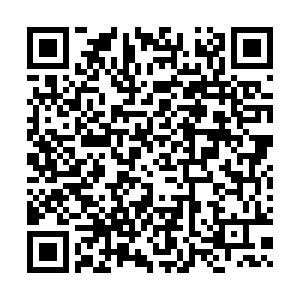 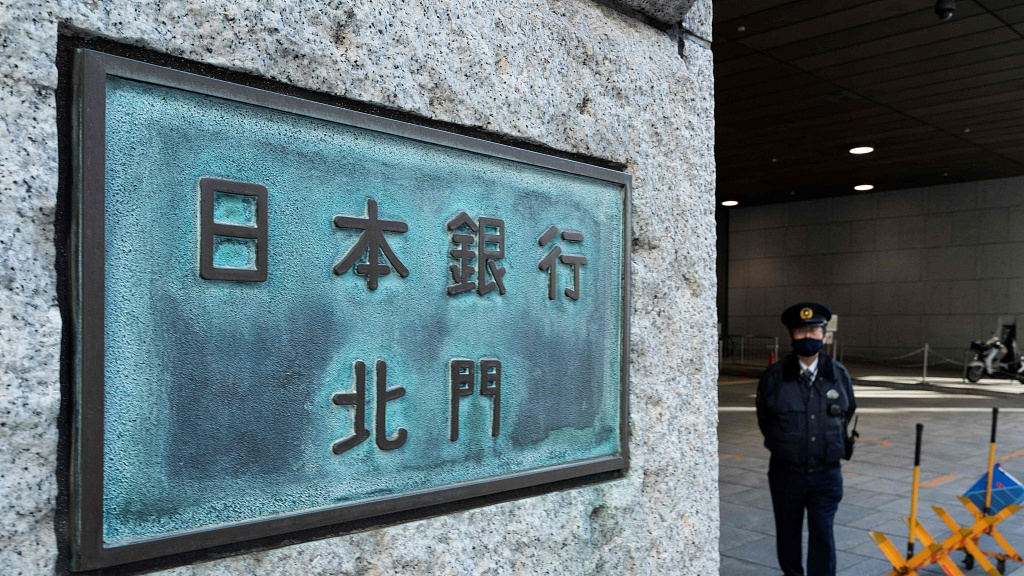 A sign reading "Bank of Japan - north gate" is pictured as a member of security walks near, at an entrance to the Bank of Japan headquarters complex, Tokyo, Japan, December 20, 2022. /CFP

A sign reading "Bank of Japan - north gate" is pictured as a member of security walks near, at an entrance to the Bank of Japan headquarters complex, Tokyo, Japan, December 20, 2022. /CFP

The yield on Japan's benchmark 10-year government bonds breached the central bank's new ceiling on Friday in the market's most direct challenge yet to decades of uber-easy monetary policy, before a wave of emergency bond buying reined it back in.

Swirling speculation that the Bank of Japan's (BOJ) policy of yield curve control (YCC) could be revised, or even abandoned, as early as next week had investors rushing for the exits.

That catapulted 10-year Japanese government bond yields as much as 4 basis points higher to 0.54 percent, the highest since mid-2015 and above a recently widened band of -0.5 percent to +0.5 percent set by the BOJ in a shock decision just three weeks ago.

The stress was evident across the yield curve, forcing the BOJ to announce two separate rounds of emergency buying worth around 1.8 trillion yen ($13.9 billion) combined. The central bank already holds 80 percent to 90 percent of some bond lines.

That went some way to restoring calm, and the 10-year yield gradually eased back. It was at 0.51 percent as of 0900 GMT.

The BOJ is an outlier in clinging to stimulus while most central banks globally are deep into rate-hiking campaigns, but signs of stickier inflation and a possible rise in Japan's mostly stagnant wages have emboldened some investors.

Most domestic analysts, though, hold to the view that no major shift will come until Haruhiko Kuroda, the current BOJ governor and author of Japan's super-stimulus policy, retires at the end of March.

"I think it's too early for the BOJ to give up," said Naka Matsuzawa, chief Japan macro strategist at Nomura. "It still has ammunition to defend the 0.5% yield cap."

Offshore investors sold record amounts of Japanese government bonds in the week the central bank widened the band, scenting that its six-year old YCC policy was on the way out.

A shift appeared more imminent after the Yomiuri newspaper reported on Wednesday that BOJ officials would review the side effects of YCC at their two-day meeting ending next Wednesday.