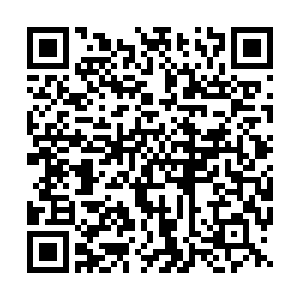 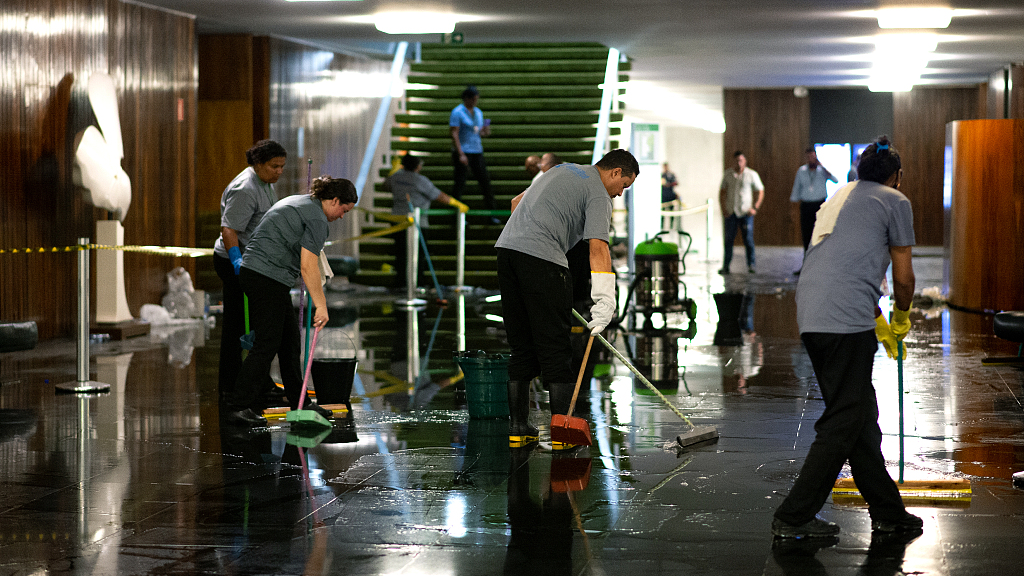 Brazilian President Luiz Inacio Lula da Silva said on Thursday that security force members were complicit in letting an anti-government mob ransack the seat of power in Brasilia, and promised to weed out hardcore supporters of his predecessor.

The task of screening out those actors will be complex, his senior aides said, but investigations have begun to see who was responsible for letting backers of former President Jair Bolsonaro storm and vandalize the presidential palace.

Lula has also stepped up criticism of the army for not doing anything to discourage the two-month-old encampment of Bolsonaro supporters outside its headquarters, where they have been clamoring for the military to overturn the result of the October elections.

Thousands of demonstrators calling for a military coup to oust Lula and restore Bolsonaro to power stormed the Supreme Court, Congress and the presidential palace on Sunday, leaving a trail of smashed windows, furniture, computers and artwork.

The police force responsible for public security in Brazil's capital did not stop the mob from advancing on the building, and some were seen in social media images taking selfies and chatting with demonstrators. 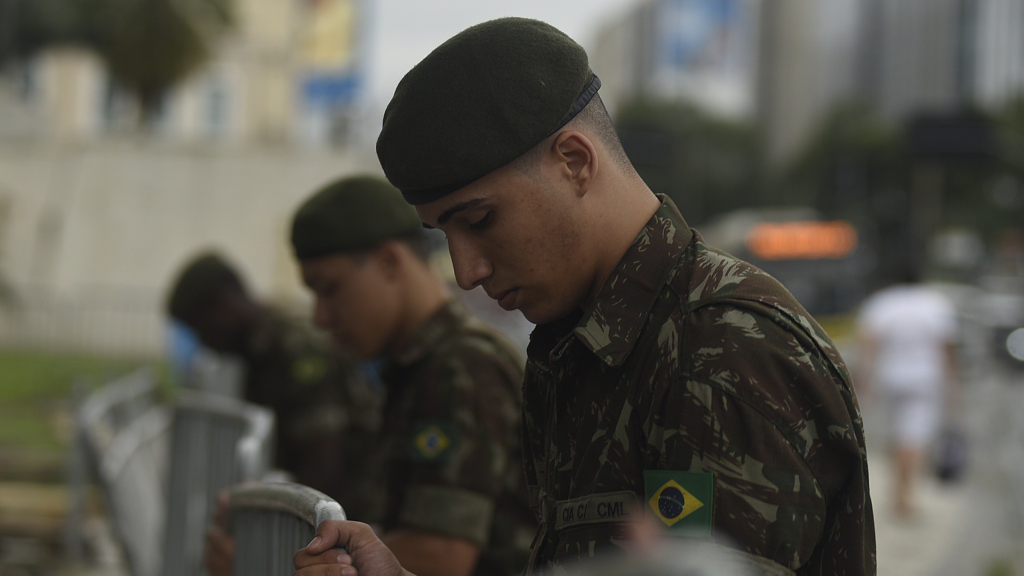 Riot police dispersed the crowd with tear gas and arrested some 1,800 protesters only after Lula ordered the federal government to intervene in local security.

Brasilia Governor Ibaneis Rocha, a Bolsonaro ally, was among the first blamed for security lapses. He was suspended from office on Sunday by Supreme Court Justice Alexandre de Moraes, who also ordered the arrest of his security chief and head of police.

The battalion of troops assigned to guard the presidential palace did not respond either until rioters had entered and trashed the palace, according to a Reuters witness.

Presidential Chief of Staff Rui Costa said the government now faces the challenge of undertaking a "decontamination" of the security forces and holding those responsible accountable.

"We have several institutions that have been contaminated with Bolsonarista hatred by far-right coup-mongers," said Institutional Relations Minister Alexandre Padilha.

Government officials said it remained unclear how soldiers or policemen who sympathize with demonstrators' calls for a military coup would be identified or removed.

On Wednesday, Lula vetoed part of a bill passed by Congress under Bolsonaro that would guarantee the right of police officers to take part in political demonstrations.