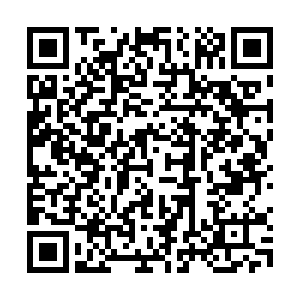 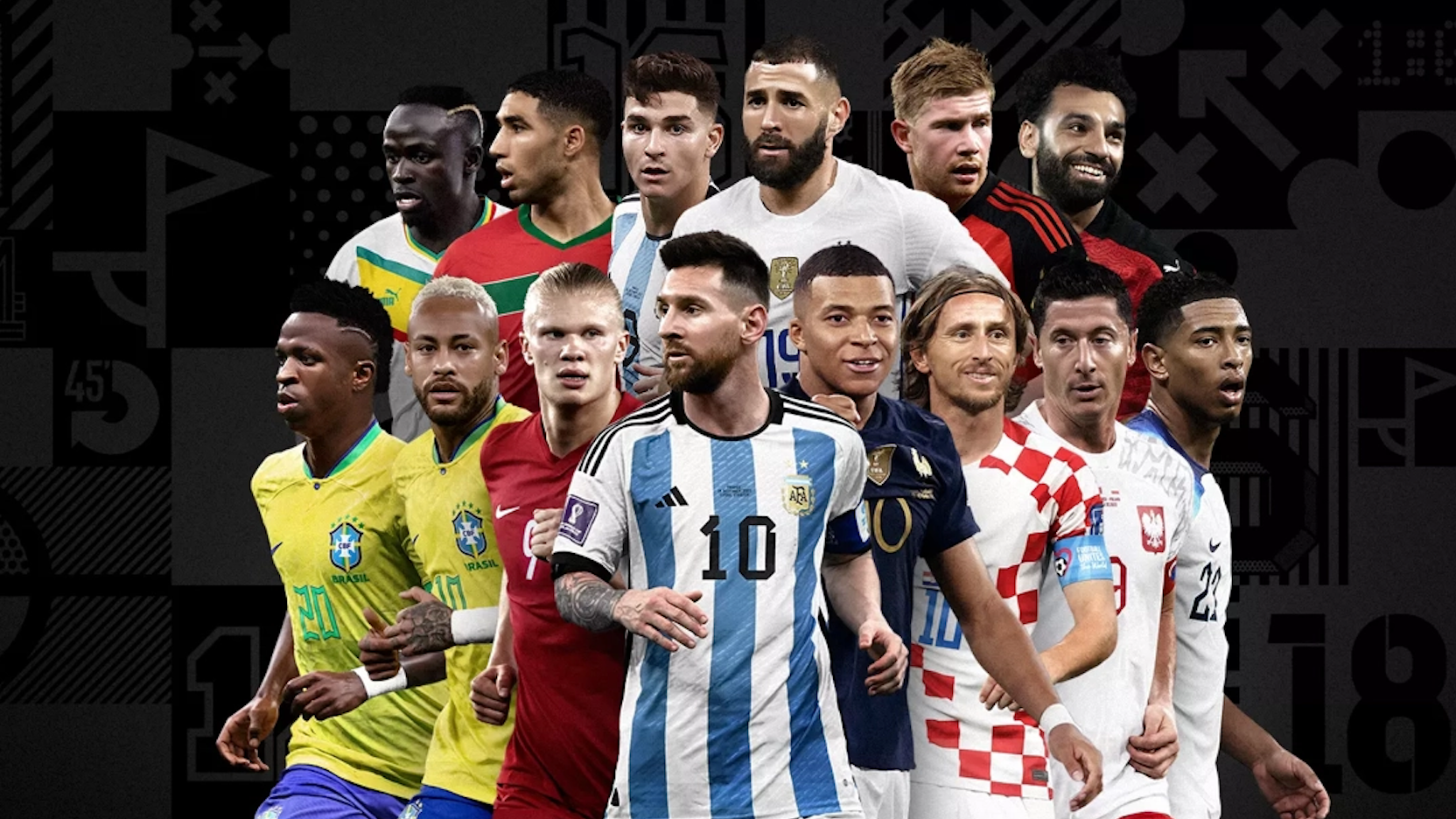 An official poster for nominees for the Best FIFA Men's Player 2022. /FIFA

An official poster for nominees for the Best FIFA Men's Player 2022. /FIFA

After the only glaring omission on Lionel Messi's illustrious CV was sensationally filled in at the end of last year when he led Argentina to the World Cup triumph, the debate about the 35-year-old's superiority over eternal rival Cristiano Ronaldo is finally settled.

A nitpicker might insist that the Portuguese talisman still holds the lead over the Argentine maestro in some goal-scoring records and individual accolades. For instance, Ronaldo has been crowned the Best FIFA Men's Player twice, while Messi only won the award once in 2019.

However, that slim advantage could evaporate in the coming months as Messi deservedly leads the nominees for FIFA's The Best award in 2023. 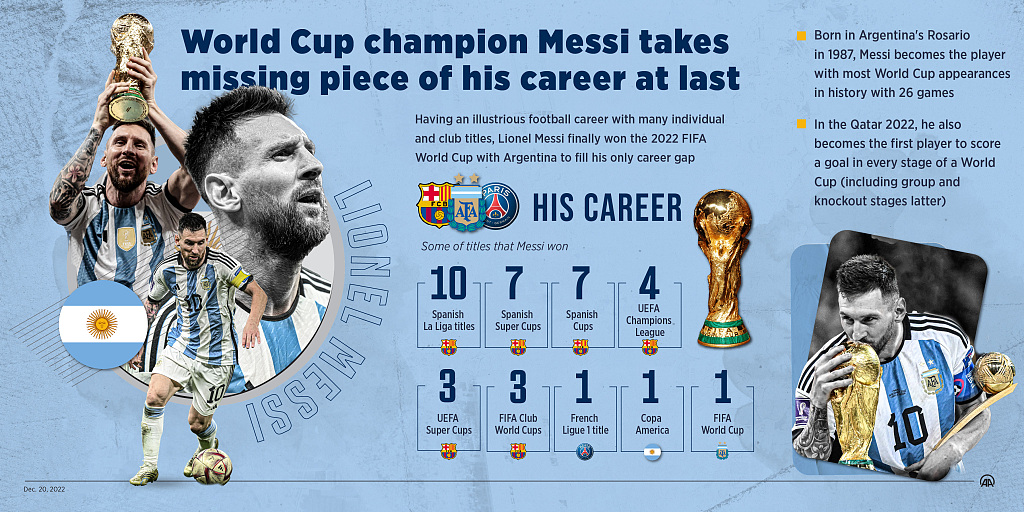 In sharp contrast, Ronaldo did not make the cut following a dreadful 2022 that saw his Manchester United career come to a bitter end and a humiliating elimination from the World Cup in Qatar where he lost his place in the starting lineup. 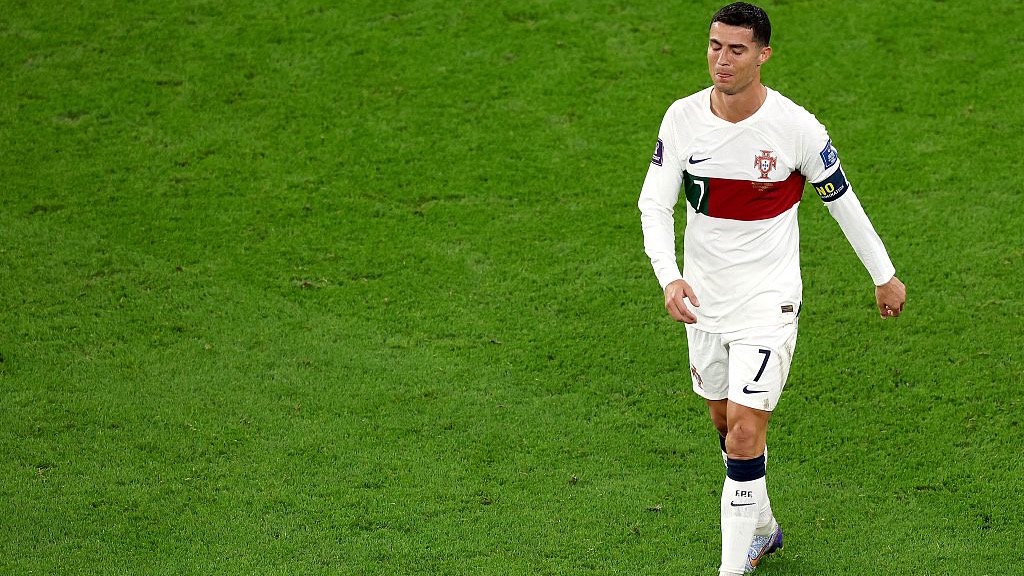 Cristiano Ronaldo of Portugal walks off the pitch after their World Cup loss to Morocco at Al Thumama Stadium in Doha, Qatar, December 10, 2022. /CFP

Cristiano Ronaldo of Portugal walks off the pitch after their World Cup loss to Morocco at Al Thumama Stadium in Doha, Qatar, December 10, 2022. /CFP

Messi is the standout name. Argentina's World Cup-winning captain is the first footballer in history to win the Golden Ball twice at the World Cup, having netted seven goals in seven games in Qatar to clinch the ultimate glory. He is also the only player to register at least an assist in five World Cups.

At club level, despite an underwhelming first season in French Ligue 1, Messi has returned to his fine form, notching an impressive 13 goals and 14 assists in 20 appearances for PSG this campaign. On Wednesday, he made his long-awaited return to PSG after the World Cup break and duly played an instrumental role in the defending champions' hard-fought win.

In other categories, Liverpool's Alisson Becker, Manchester City's Ederson and Argentina's Emiliano Martinez, who won the Golden Glove at the World Cup after saving a couple of penalties in competitive shoot-outs, are up for the Best Men's Goalkeeper award. 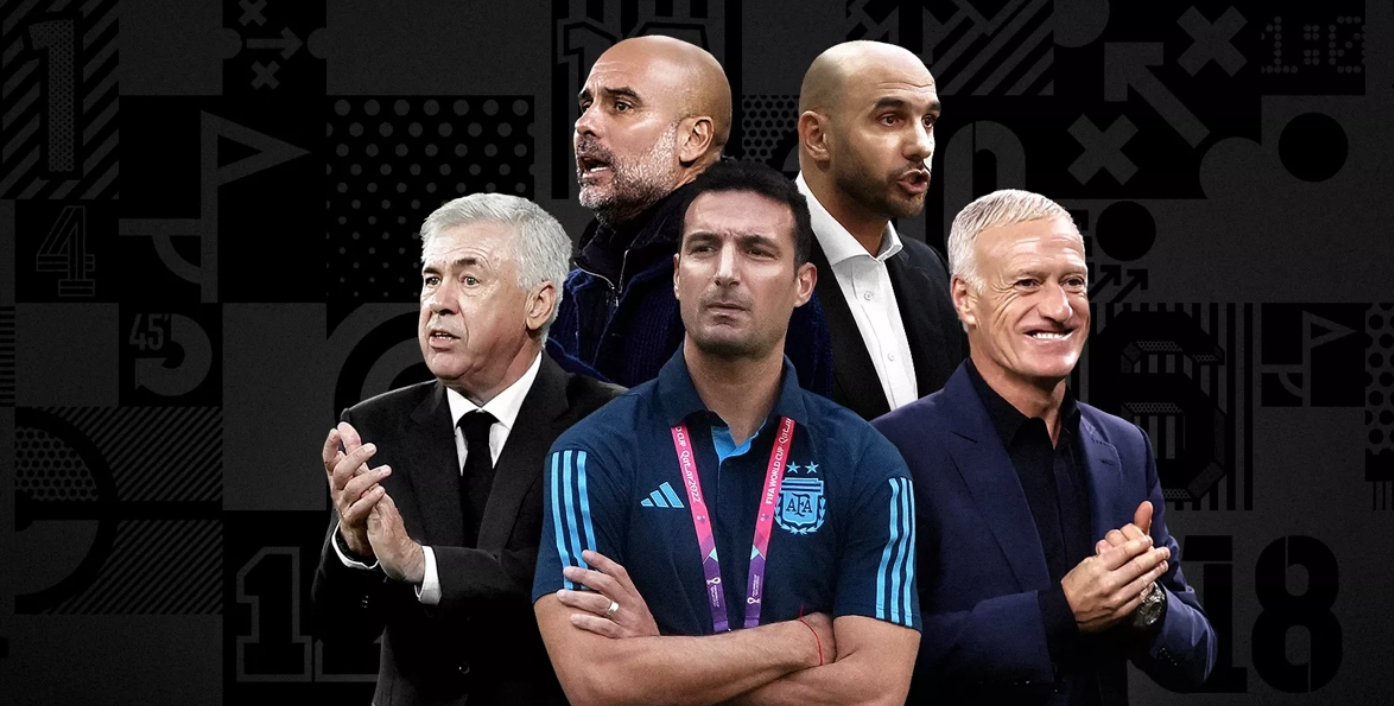 An official poster for nominees for the Best FIFA Men's Coach 2022. /FIFA

An official poster for nominees for the Best FIFA Men's Coach 2022. /FIFA

Real Madrid's Carlo Ancelotti, France's Didier Deschamps, Morocco's Walid Regragui and Argentina's history-making tactician Lionel Scaloni, who delivered a Copa America and a World Cup to his country in two years, are among the nominees for Best Men's Coach.

The three finalists in each category will be confirmed in early February before the winner is announced at the Best FIFA Football Awards ceremony.