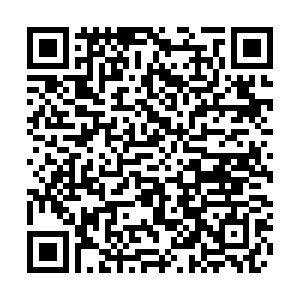 China-Gabon relations, which were jointly forged by leaders of older generations of the two countries, have withstood the test of time and remained rock solid, said Chinese Foreign Minister Qin Gang on Thursday in Libreville, the Gabonese capital.

China and Gabon firmly support each other on issues concerning the core interests and major concerns of the two countries, safeguard the basic norms governing international relations, and uphold international fairness and justice, highlighted Qin.

The Chinese side stands ready to work with Gabon to implement the important consensus reached by the two heads of state, consolidate mutual strategic trust, deepen pragmatic cooperation and elevate China-Gabon comprehensive cooperative partnership to a higher level, Qin said. 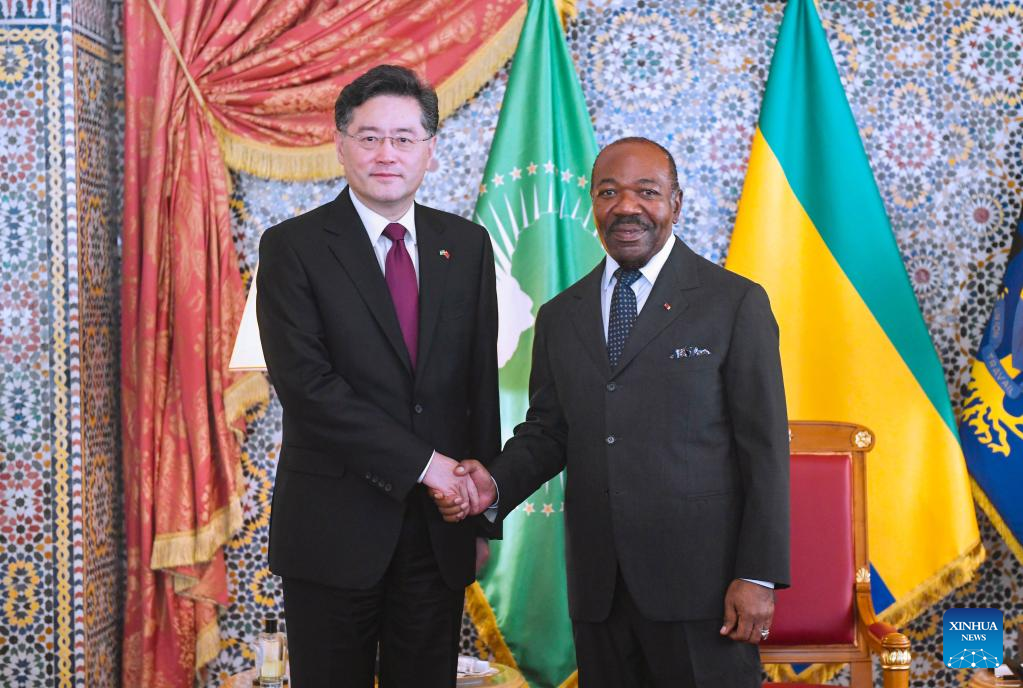 Qin also explained the essential requirements and characteristics of Chinese modernization, stressing that China will continue to support Gabon in exploring a development path suited to its national conditions, enhancing the sharing of governance experience and synergizing development strategies, jointly building the Belt and Road Initiative with high quality, and helping Gabon advance the Strategic Plan for an Emerging Gabon to realize win-win cooperation and common development for the two countries.

Gabon highly agrees with China's development philosophy, and looks forward to deepening cooperation with China, to create more benefits for the people of both countries, he said, commending China for speaking up for justice in the international arena and shouldering responsibilities as a major country.

Gabon has always been a reliable friend of China, and is willing to deepen coordination with China, in order to jointly defend the legitimate rights and interests of developing countries, and enhance Africa's voice in global governance, he said.