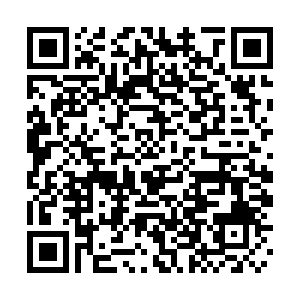 Russia's Defense Ministry said on Friday that its forces have captured the salt-mining town of Soledar in eastern Ukraine, while Kyiv said its troops were still fighting in the town.

"On the evening of January 12, the liberation of the city of Soledar was completed, which is important for the continuation of successful offensive operations" in Donetsk, Russia's Defense Ministry said, adding that the capture was made possible "by the constant bombardment of the enemy by assault and army aviation, missile forces and artillery of a grouping of Russian forces."

It said seizing the town would make it possible to cut off Ukrainian supply routes to the nearby city of Bakhmut and trap remaining Ukrainian forces there. Moscow has been trying to seize Bakhmut for months.

Kyiv, however, denied that Russia was in control of the eastern town, saying heavy fighting was ongoing.

"Ukraine's armed forces have the situation under control in difficult conditions," said Sergiy Cherevaty, a spokesman for the eastern group of the Ukrainian armed forces.

"The difficult battle for the Donetsk region continues. The battle for Bakhmut and Soledar, for Kreminna, for other cities and villages in the east of our country continues," Zelenskyy said.

Contrary to Moscow's claims, Kyiv and its Western backers have played down the strategic importance of Soledar, saying the fight over the town was unlikely to impact the wider conflict.