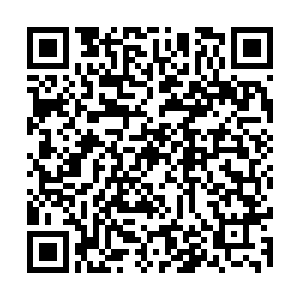 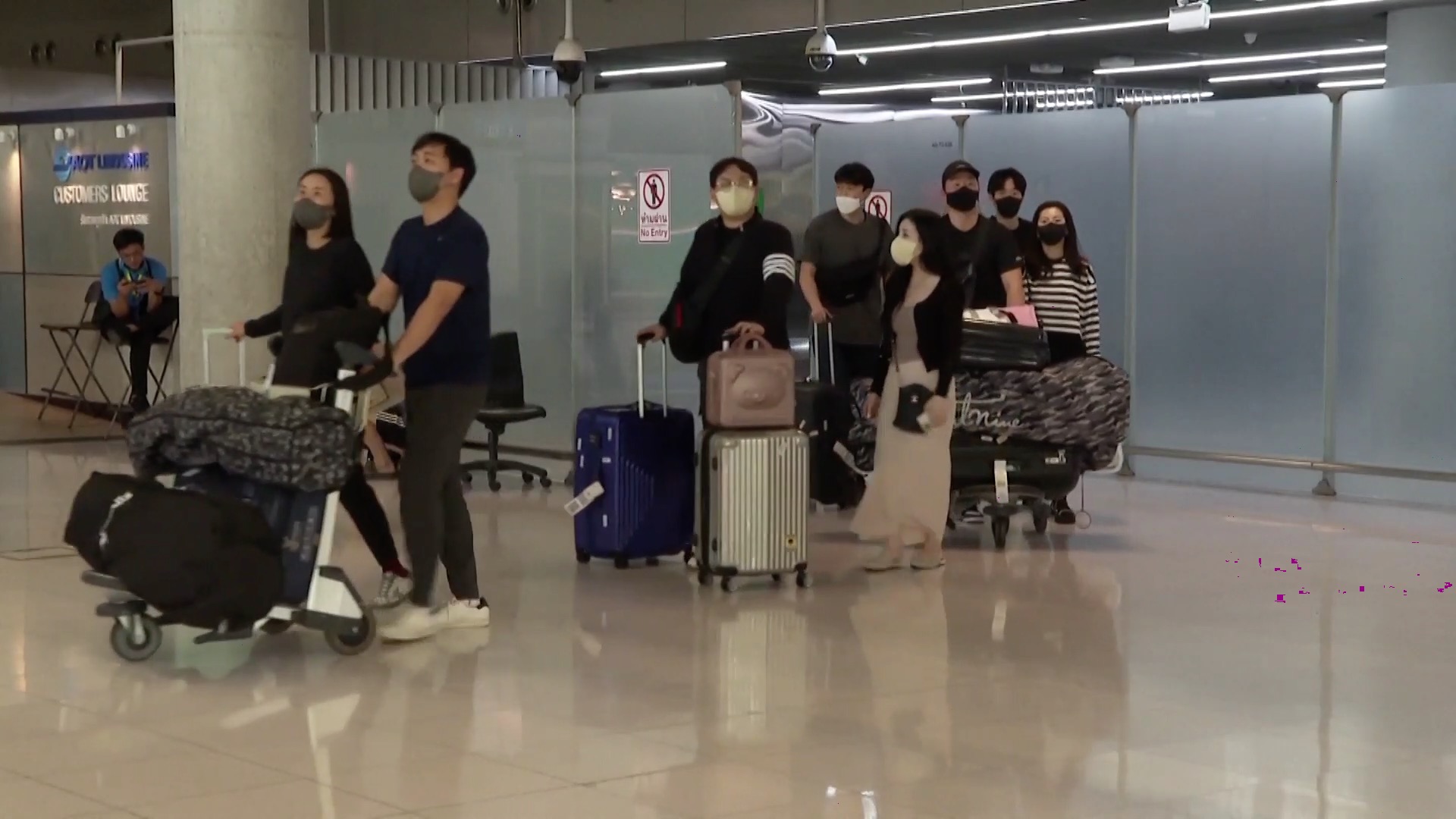 Members of the scientific community have criticized some European Union countries for taking health measures against Chinese travelers, with restrictions for international travel relaxed in China.

Yves Buisson, epidemiologist and president of the COVID-19 unit at the National Academy of Medicine in France, told CGTN that it is "a disproportionate and useless measure" for France, for example, to impose a negative test performed less than 48 hours before departure for people wishing to arrive in France from China.

While several European countries such as Denmark, Poland and Bulgaria have committed not to impose restrictions on Chinese travelers, others such as Italy, Spain and Sweden have taken similar measures as France.

"The viruses that are circulating in China are already in the country. This is not a barrier. The notion of a dam is not meaningful, it has no epidemiological relevance," Buisson said.

"It doesn't make sense to stop Chinese travelers from coming to Europe because that's not how we're going to stop the virus from coming in anyway," he added.

For the epidemiologist, preventing travelers from entering is a "bad strategy" and vaccination is a more effective tool to fight the virus.

"The right strategy is to raise the level of collective immunity. In France, it's good but it's still very insufficient, through an ongoing vaccination policy," Buisson said.