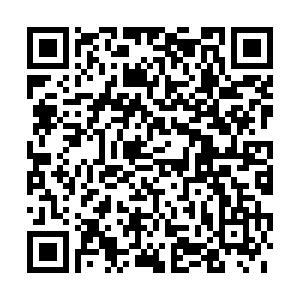 A senior Chinese official on Friday underlined the importance of fully and faithfully enforcing the Law on Safeguarding National Security in the Hong Kong Special Administrative Region (HKSAR).

Xia Baolong, vice chairman of the National Committee of the Chinese People's Political Consultative Conference and head of the Hong Kong and Macao Affairs Office of the State Council, made the remarks at a symposium on ensuring the faithful enforcement of the national security law in the HKSAR.

The enactment and implementation of the law is an important milestone in the development of the practice of the "One Country, Two Systems" principle since Hong Kong's return to the motherland, Xia said, noting that it is fully in line with Hong Kong's reality.

Hong Kong has restored order and is set to thrive, Xia said.

A thorough understanding of the legislative essence and original intention of the law is imperative, as is ensuring its implementation in a comprehensive and accurate manner, Xia said.

The legislative purpose of the law is to safeguard national security and the "One Country, Two Systems" principle, he said.

With the aim of filling a legislative vacuum with regard to national security in Hong Kong, the law targets a very small number of people and protects the vast majority of Hong Kong residents, Xia said.

To uphold the "One Country, Two Systems" principle in the long term, it is essential to fully and faithfully enforce the national security law in the HKSAR, he said.

Essential too is ensuring that the central government takes a guiding role and the HKSAR assumes the main responsibility, with the two reinforcing each other, Xia said.

The HKSAR should take the initiative to amend and improve its local laws so that they align with the national security law in the HKSAR, Xia said.

The HKSAR's functional organs should cooperate with the Chief Executive and the Committee for Safeguarding National Security, and respect and implement the decisions of the committee, he added.

It is only by strengthening the shields protecting national security that Hong Kong can gain the confidence and conditions to ensure a higher level of opening-up and successfully practice the "One Country, Two Systems" principle, Xia said.