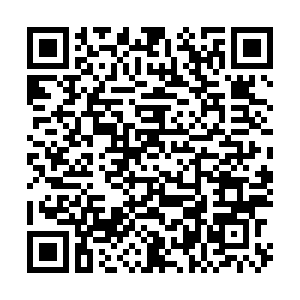 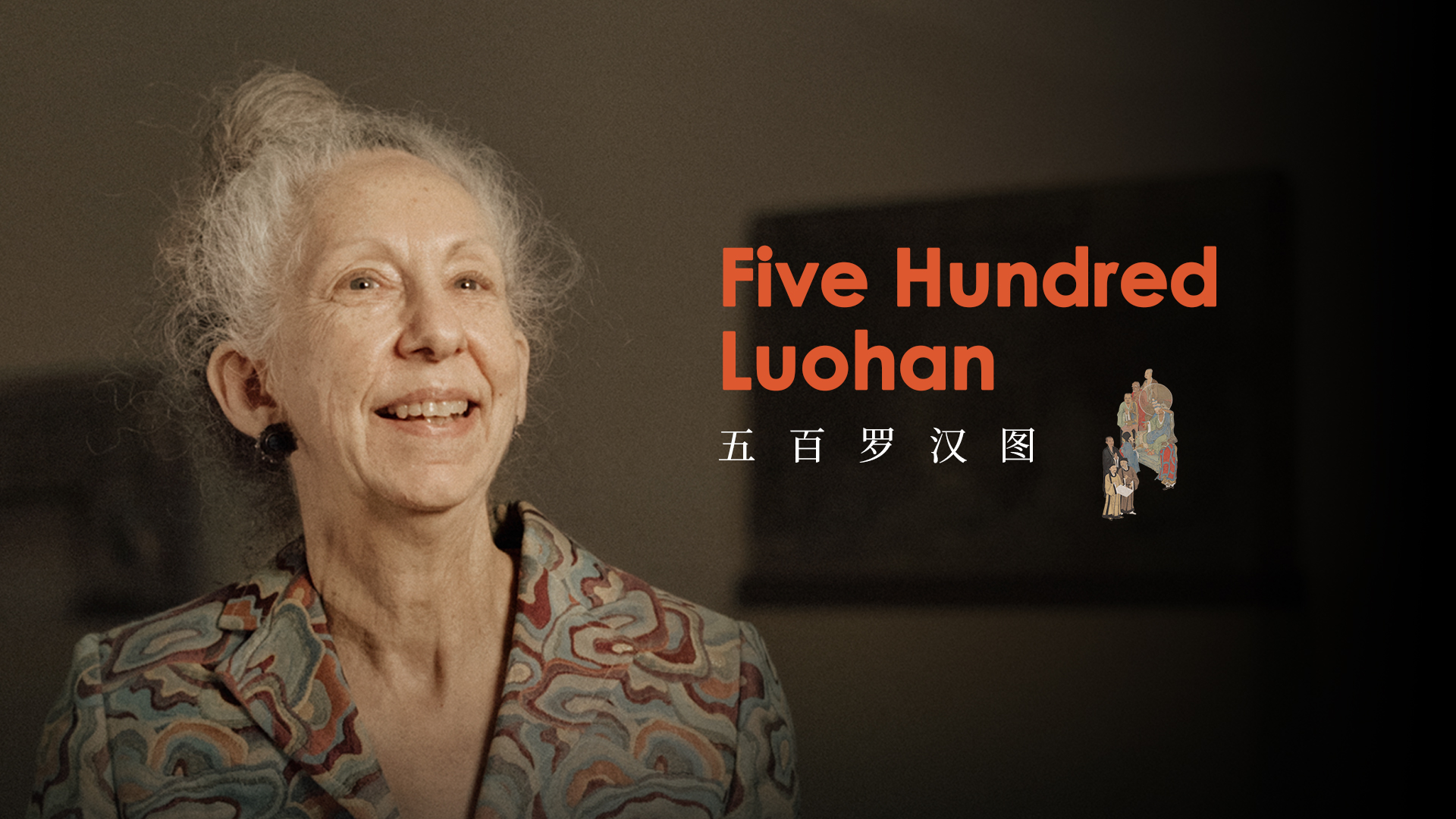 In the early days of the Southern Song Dynasty, artists Zhou Jichang and Lin Tinggui were commissioned to create a series of 100 paintings, each depicting five Luohan (arhat). The complete series was sold to Japan in the 13th century, of which 44 found their way to the Museum of Fine Arts, Boston, in the late 19th century, where they would completely alter U.S. art historians' concept of Chinese art. What do these paintings depict? What is their artistic value? Dr. Nancy Berliner, the Wu Tung Senior Curator of Chinese Art at the Museum of Fine Arts, Boston, shares her views.

The inaugural season of the CGTN Art Series, "The Song, Painted," is a virtual exhibition of Song Dynasty masterpieces that are currently housed in museums worldwide.

CGTN presents to the world a sumptuous journey of culture -- zooming in on the Song Dynasty art and the ethos reflected in the paintings and delving into a millennial dream back on an imperial wonderland.

Enter the exhibition: The Song, Painted