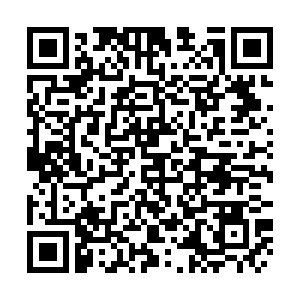 South Korean police probing the deadly Itaewon crowd surge wrapped up a months-long investigation on Friday, with 23 government officials referred to the prosecution on fatal professional negligence and other charges, Yonhap has reported.

The special police investigation team concluded the crowd crush was a "man-made" disaster caused by the failure of the authorities to take disaster prevention measures and respond to emergencies in a timely manner.

The crowd crush killed 159 people, many of them women in their 20s, on a narrow, sloped alley on October 29 as a massive crowd packed the path. About 100,000 people went to the nightlife district to celebrate Halloween.

The bereaved families and opposition lawmakers have criticized the police investigation for failing to hold top officials accountable.

"We have so many questions unanswered," Lee Jong-chul, head of a group representing the bereaved families, told reporters as he arrived at a prosecutors' office in Seoul. "We came here to give a victim's statement, expecting a better, expanded investigation."