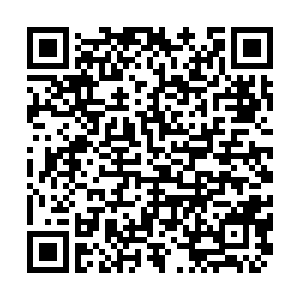 An explosion at a building in northwestern Iran killed six members of the same family, state media said Friday. The suspected cause is a gas leak.