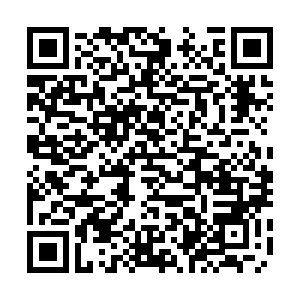 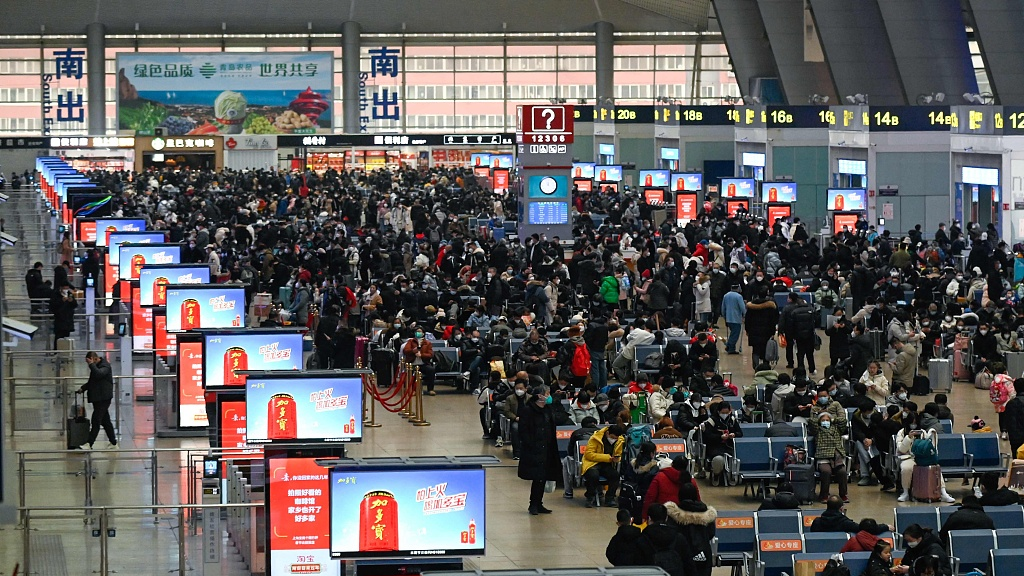 Passengers wait to check in at a railway station in Beijing, China, January 12, 2023. /CFP

Passengers wait to check in at a railway station in Beijing, China, January 12, 2023. /CFP

To ensure that travelers have a pleasant and safe journey during China's Spring Festival travel rush, many technologies have been put into use in railway stations, airports, and expressway service areas across the country.

The Spring Festival travel rush, also known as "chunyun," began on January 7 and will last until February 15. Many Chinese people will travel to reunite with their families for the Chinese Lunar New Year, which falls on January 22 this year.

According to Xu Chengguang, vice minister of transport, the number of passenger trips during this year's Spring Festival travel rush is expected to surge 99.5 percent from the same period last year to reach nearly 2.1 billion.

"This year's Spring Festival travel rush will see an obvious increase in travelers compared to the previous two years. Therefore, transport authorities in China have been improving their services and promoting technologies such as online ticket purchase, electronic tickets, and facial check-in, to guarantee people's safety and make trips easier during this period," said Ma Minshu, associate professor at Beijing Jiaotong University. 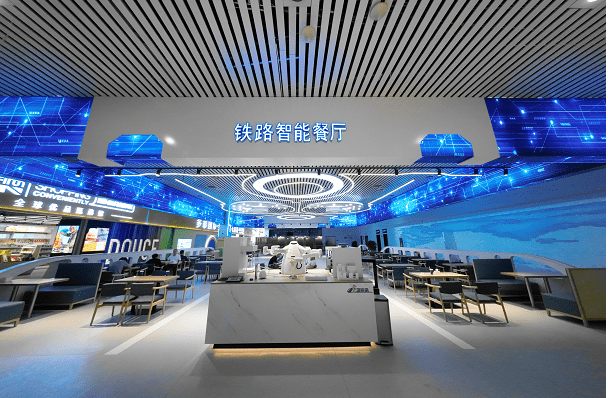 For travelers waiting for departure, it is common to have a meal in a restaurant at the railway station. But the intelligent restaurant at east China's Jinan Railway Station has brought a brand new experience for travelers.

Unlike traditional restaurants, the Gaotiexia intelligent restaurant has no human servers or chefs but is operated by robotic equipment.

"We have six automatic cooking devices. Each dish takes only 5 minutes from being ordered to being delivered at the table," said Ren Guotao, who is in charge of the restaurant.

The devices are able to cook 18 kinds of dishes for customers, including stir-fried shrimp with cashew nuts, braised chicken with mushroom, and the traditional Sichuan cuisine dish spicy Mapo tofu.

The restaurant is also equipped with a smart coffee machine, soymilk and beverage machine, and ice cream machine. Everything is ready in minutes after customers scan the code and pay.

"For travelers in a rush. The cooking machine can also make a bowl of delicious beef noodles in 48 seconds," said Ren, adding that the restaurant offers a smart, faster and more sanitary choice for diners. 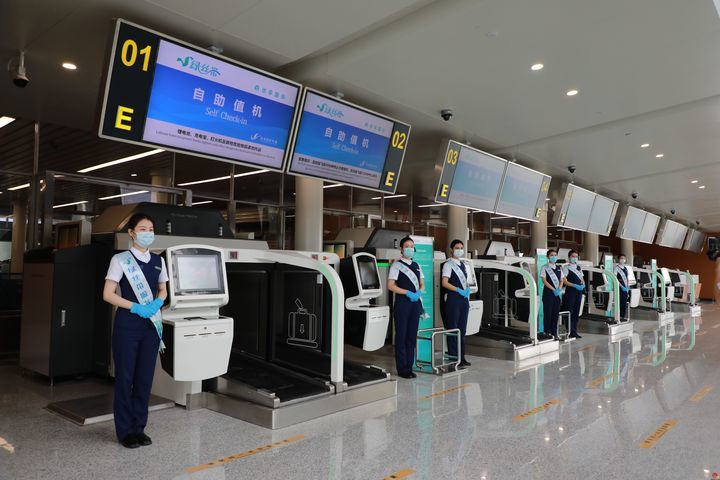 Shandong Province's Jinan Yaoqiang International Airport has launched an information platform for luggage, which allows passengers to check their luggage status after checking it in.

For security purposes, passengers are sometimes asked to open their luggage to be checked again.

"We used to listen to the broadcast by ourselves or keep watching the screen all the time so that we could know if our luggage needed to be re-checked. While now we can just check the luggage information via the phone, that's very considerate, and we won't miss the deadline for boarding," said Sun Lin, a passenger.

Drivers passing the Taian-Zaozhuang Section along the Beijing-Taipei Expressway may have noticed boxes hanging on high poles en route.

Li said that more than 180 high-definition video surveillance cameras and about 300 sets of millimeter wave radars have also been installed along the section to collect road information.

Thanks to the technologies, traffic accidents along the section have been reduced significantly.