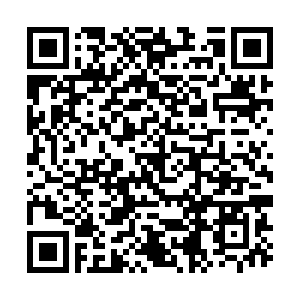 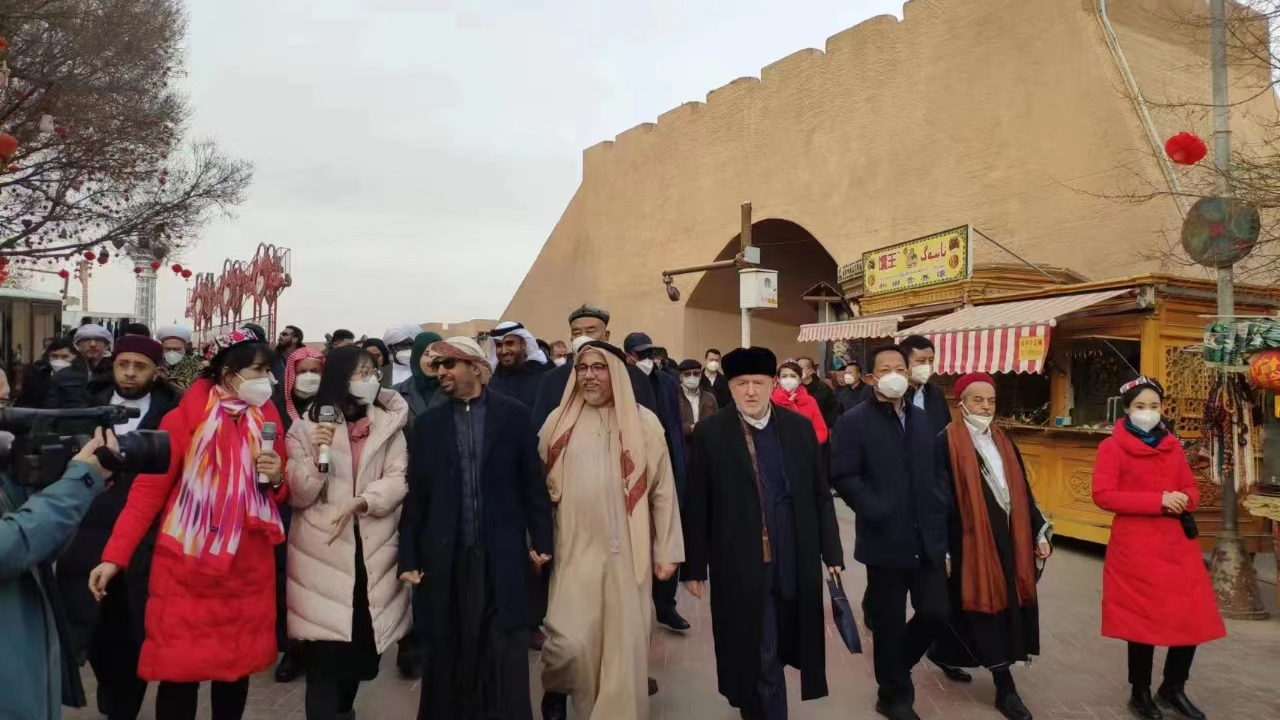 In response to Western accusations about China's Xinjiang policies, Ali Rashid Al Nuaimi, chairman of the World Muslim Communities Council (TWMCC), said China doesn't have an anti-Islam tradition or mentality and Xinjiang's rapid development proves the region is moving in the right direction.

Ali made the remarks during his visit from January 8 to 11 to northwest China's Xinjiang Uygur Autonomous Region. He was joined by over 30 world-renowned Islam experts and scholars from 14 countries at the invitation of the local Xinjiang government.

Upon their arrival, they visited multiple sites covering the region's historical, cultural and religious work, where they spoke highly of China's anti-terrorism efforts, preservation of intangible cultural heritage Twelve Muqam, and solid outcomes under the Belt and Road Initiative.

Ali also praised China's anti-terrorism and deradicalization policies for bringing about peace and harmony in the region, saying Xinjiang has not seen a single violent terrorist activity and has eliminated absolute poverty in the past few years, which is a "remarkable achievement" and brought concrete benefits to the local people. 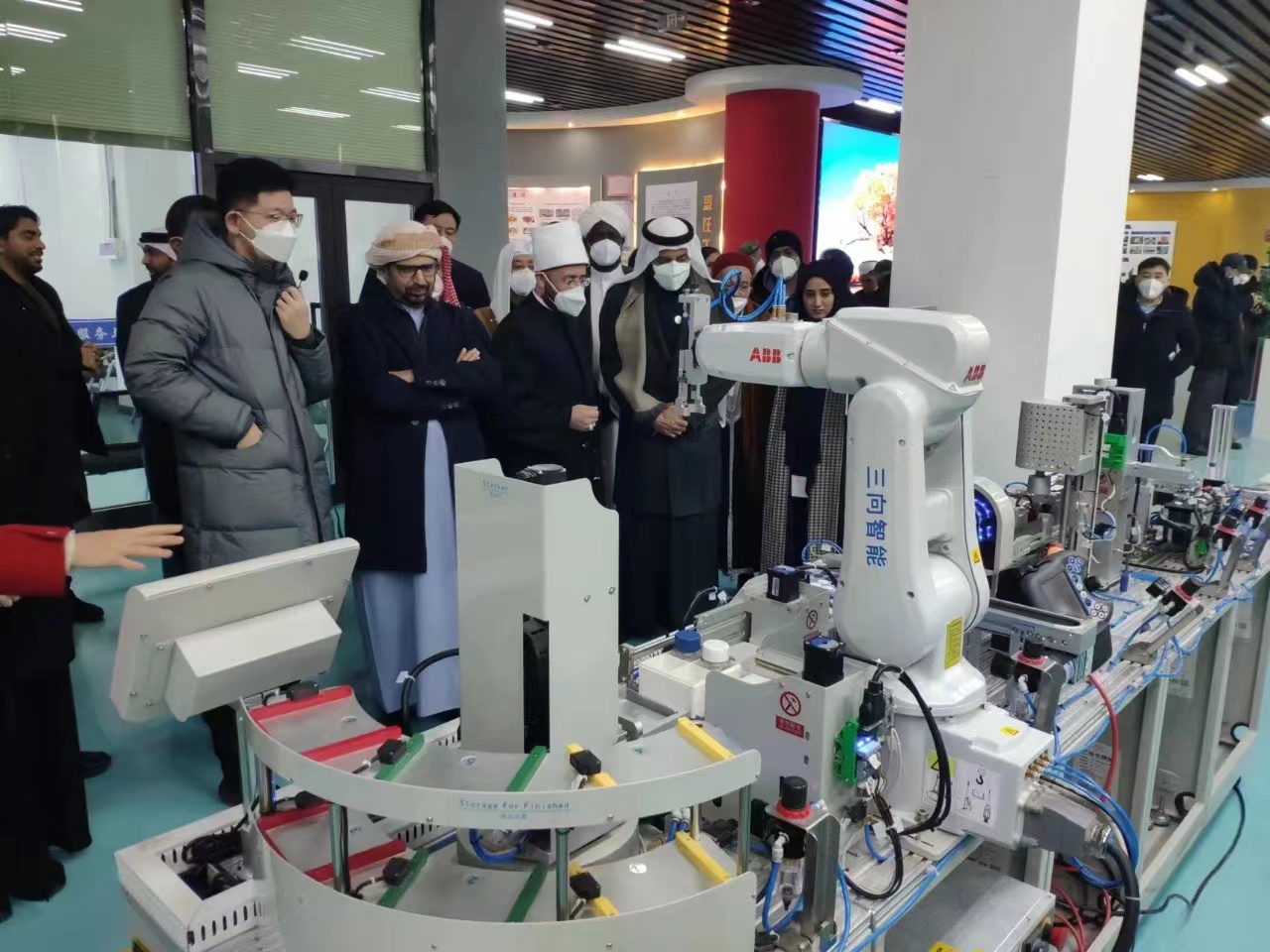 From 1990 to the end of 2016, separatist, terrorist and extremist forces plotted and carried out thousands of violent and terrorist activities in Xinjiang, killing a large number of innocent people.

Ali, who also visited Xinjiang in 2019, has a deep memory of the region's struggle against terrorism and extremism. He believes that compared with 2019, Xinjiang's social development has reached a new level, and relations among ethnic groups have become more harmonious.

"Xinjiang is going in the right direction," Ali said. He condemned terrorists in Syria, Egypt and other regions, criticizing extremists for killing innocent people, and disrespecting national laws and human rights, adding that China did what it should to protect its national interests and people's lives.

He suggested China further promote Xinjiang's positive image internationally in order to clean up the problem, adding the experts' visit was to help the Islamic world have a clearer understanding of Xinjiang on the ground.

"The world needs a secure, stable and prosperous China, especially for developing countries. Out of the brotherly friendship between China and the Islamic world, we will actively convey China's image of development, progress and prosperity and spread a fair voice to the outside world," Ali said.

He called on the world to put aside political and ideological differences and respect each other's differences, saying "you must have the courage to say what you believe out loud, regardless of what others say."