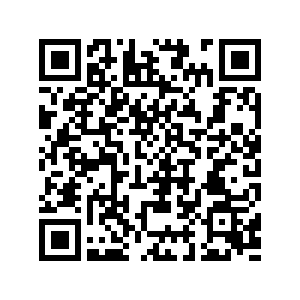 According to temperature data gathered by the WMO, 2022 was the eighth consecutive year when annual global temperatures reached at least one degree Celsius above pre-industrial levels.

The landmark 2015 Paris Agreement pledged to keep global warming "well below" two degrees Celsius above pre-industrial levels, and to strive for a lower limit of 1.5 degrees Celsius.

Meanwhile, the Intergovernmental Panel on Climate Change (IPCC) has underlined that global warming should be limited to 1.5 degrees Celsius or below. 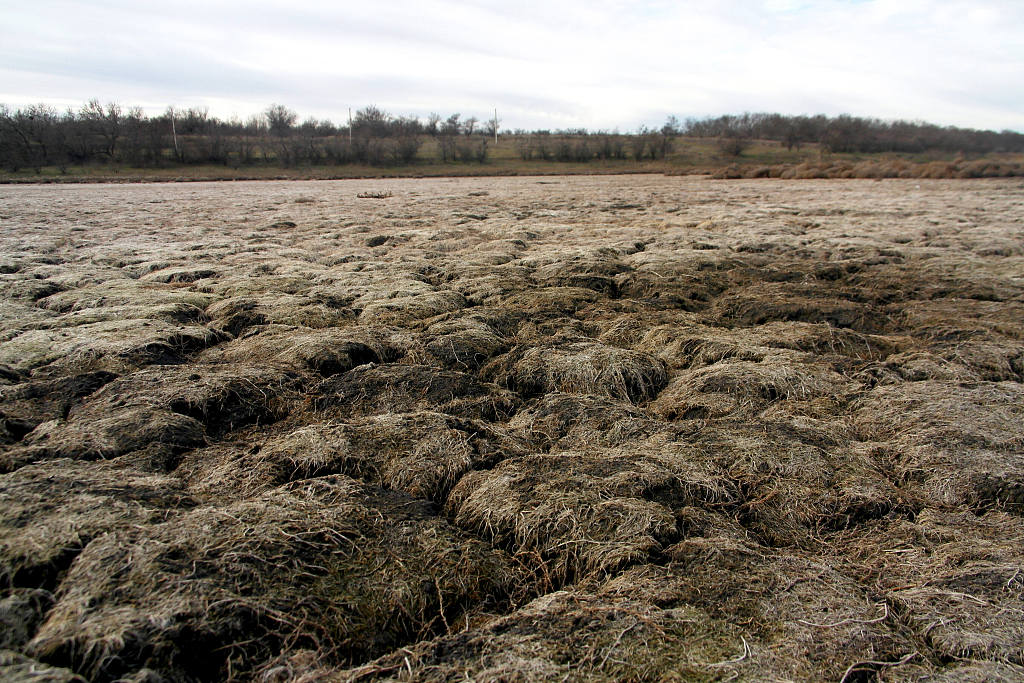 The mouth of the Baraboi River has completely dried up, Odesa region, southern Ukraine, December 26, 2022. /CFP

The mouth of the Baraboi River has completely dried up, Odesa region, southern Ukraine, December 26, 2022. /CFP

This indicates that long-term warming continues, and the likelihood of temporarily breaching the 1.5 degrees Celsius target is increasing, said the WMO.

Global warming and other long-term climate change trends are expected to continue, the WMO said, due to record levels of heat-trapping greenhouse gases in the atmosphere.

Extreme heatwaves, drought and devastating flooding affected millions and cost billions in 2022, according to the WMO's provisional State of the Global Climate in 2022 report. 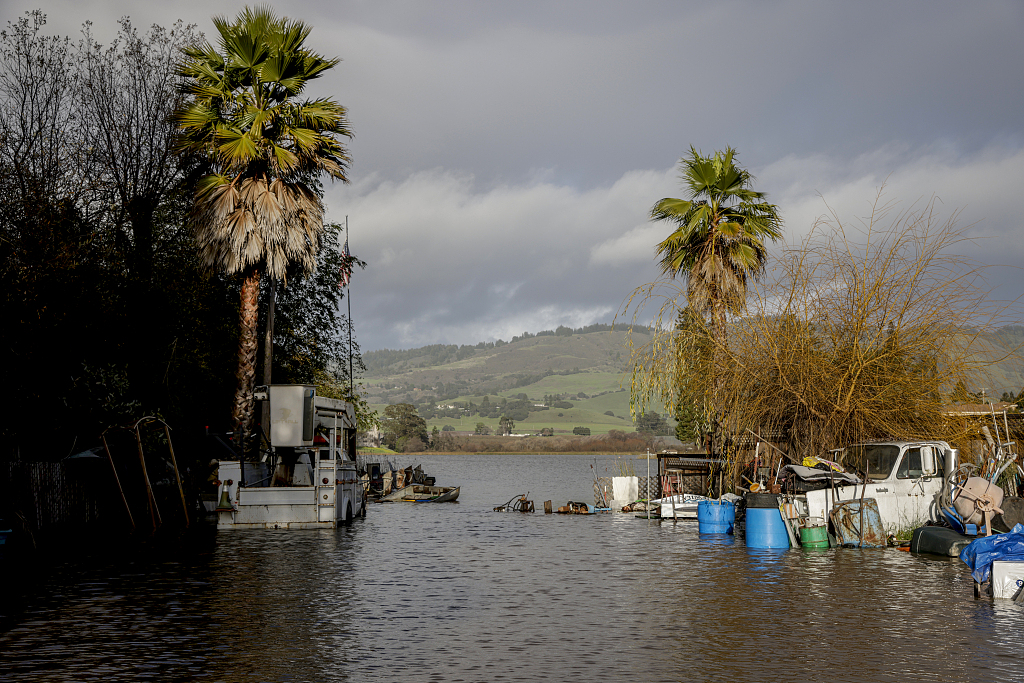 The flooded backyard of Mike Cisneros at his home on Anderson Lane in Watsonville, California, U.S., January 10, 2023. /CFP

The flooded backyard of Mike Cisneros at his home on Anderson Lane in Watsonville, California, U.S., January 10, 2023. /CFP

"There is a need to enhance preparedness for such extreme events and to ensure that we meet the UN target of Early Warnings for All in the next five years," said WMO Secretary-General Petteri Taalas.

"Today only half of 193 (WMO) members have proper early warning services, which leads to much higher economic and human losses. There are also big gaps in basic weather observations in Africa and island states, which has a major negative impact on the quality of weather forecasts," he warned.