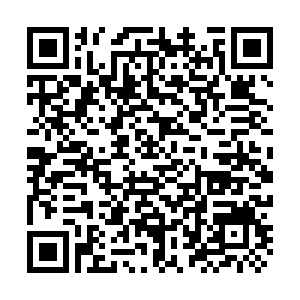 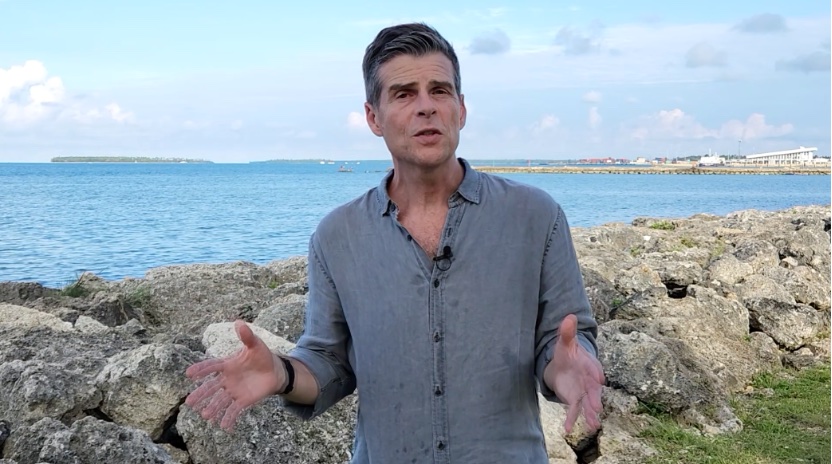 When the Hunga Tonga-Hunga Ha'apai volcano in Tonga erupted in January 2022, it almost cut the Pacific Island nation off from the rest of the world. CGTN reporter Greg Navarro is visiting the country for the one-year anniversary of the massive volcano eruption, to see how the country has recovered in the wake of disaster. Last year, when Greg reported on the disaster for CGTN, he was only able to cover it from Suva, Fiji - the closest city to Tonga that had not lost communication during that time.