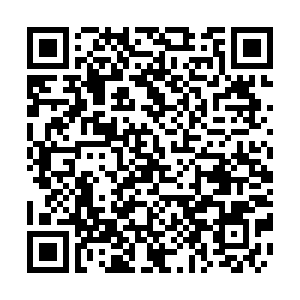 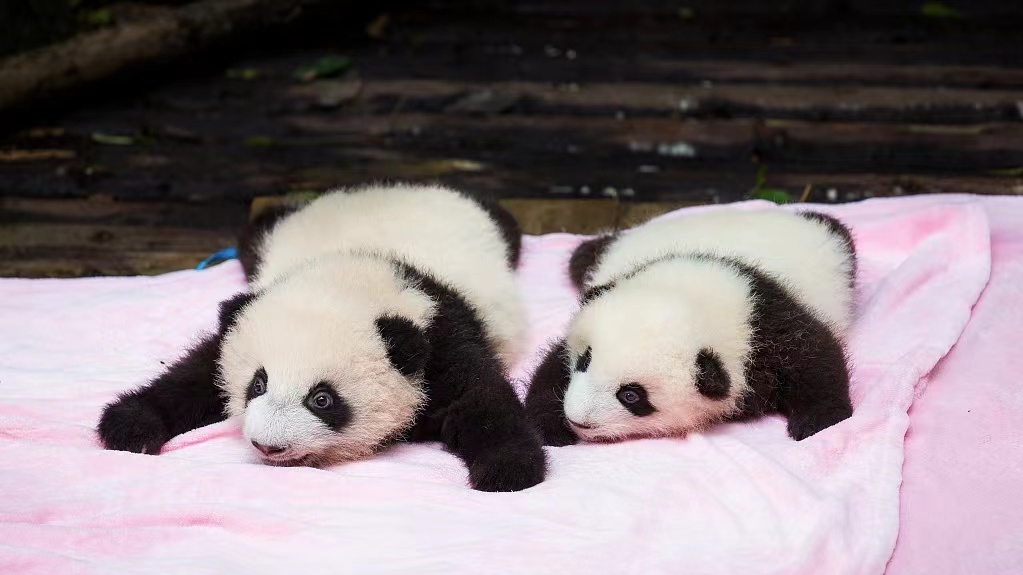 A group of giant panda cubs have been getting up to all kinds of mischief at Chengdu Research Base of Giant Panda Breeding in southwest China's Sichuan Province, with livestream video footage capturing the clumsy cubs suffering several amusing mishaps.

The footage was captured on the "iPanda" multimedia platform, which provides round-the-clock live broadcasts of the daily life and activities of pandas in the nature reserves of southwest China.

One of the cubs attempting a climbing mission before suddenly flying off the edge of its treehouse. Not to worry, however, as the young bear was soon back on its feet after being picked up and dusted down by one of the breeders.

Another hapless panda cub losing its balance before sliding down a slippery slope and clumsily rolling over. The furry bear only had its pride dented by the fall.

Two boisterous panda cubs playing before one of the duo takes a dramatic downhill tumble, much to the bemusement of its buddy. Luckily for the youngster, it managed to make its way back up the uneven terrain to fight on another day and chase after its playmate.

Chengdu Research Base of Giant Panda Breeding is a world-renowned institution for the ex-situ conservation of giant pandas, scientific research and breeding, public education, and tourism. The base is famous for its work in protecting and breeding giant pandas, red pandas, and other endangered wild animals exclusive to China.