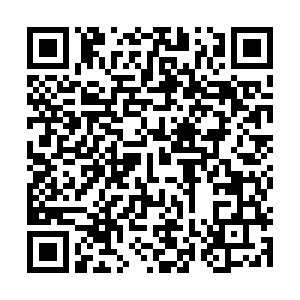 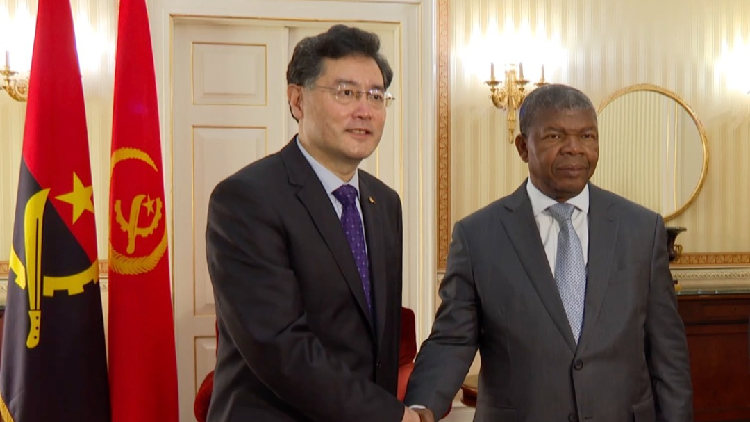 Lourenco said Angola and China have always been united, trust each other and have a good momentum of cooperation, noting a number of landmark projects supported by China, including airports, hydro-power stations, roads and ports, are being conducted in Angola smoothly.

During the meeting, Qin also said that since the establishment of diplomatic relations 40 years ago, China and Angola have always been sincere and friendly towards each other and worked hand in hand.