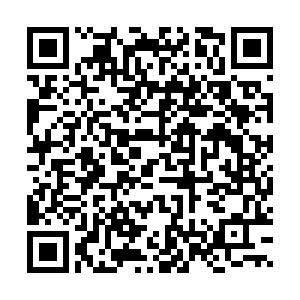 An apartment block in the east-central Ukrainian city of Dnipro was badly damaged in a Russian missile attack on Saturday and people were trapped under the rubble, according to Kyrylo Tymoshenko, deputy head of the president's office.

Ten people including two children were injured and all have been sent to hospital for treatment, said Valentyn Reznichenko, the head of the Dnipropetrovsk Regional Military Administration.

Three of them were seriously wounded, he added.

Meanwhile, Tymoshenko said that 15 people were rescued from the destroyed entrance of the nine-story residential building as rescue operations continue.

There's no current information from the Russian side yet.