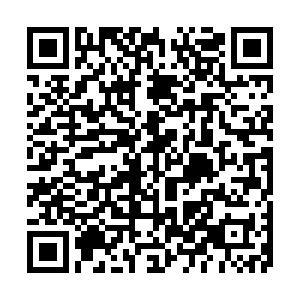 At least nine people died in tornadoes that destroyed homes and knocked out power to tens of thousands in the U.S. Southeast, local officials said on Friday, and the death toll in hard-hit central Alabama was expected to rise.

The storms on Thursday stretched from Mississippi to Georgia. At least five tornadoes touched down in central Alabama, according to National Weather Service meteorologist Jessica Laws. One of those twisters potentially tracked about 150 miles (241 km) from southwest Selma, Alabama, to the Georgia-Alabama state line, she said.

"We are finding more bodies as we speak," he said in a phone interview. "We've got search teams out in the area."

Storms damaged as many as 50 properties in Autauga County, according to the local sheriff's office.

In Georgia, Governor Brian Kemp confirmed two people had died in Thursday's storms. A 5-year-old child was killed after a tree fell on a car, leaving an adult passenger in critical condition as they were driving home, Butts County Coroner Lacey Prue said.

A state employee also was killed while responding to the storm, Kemp said.

Officials confirmed four tornadoes touched down in Georgia, largely southeast of Atlanta but causing damage across the state, with winds peeling off roofs, knocking down houses and uprooting trees.

Just southeast of Atlanta, a freight train had three of its cars blown off the tracks, blocking traffic. No injuries from that incident were reported, officials said.

Alabama Governor Kay Ivey on Thursday declared a state of emergency for the six counties of Autauga, Chambers, Coosa, Dallas, Elmore and Tallapoosa.

Nearly 20,000 customers were without power in Alabama on Friday, according to PowerOutage.us. The storm also led to power outages in neighboring states of Mississippi and Georgia.

Tornado sirens in Monroe County in northeast Mississippi, where a twister made landfall, failed to activate as the storm moved through the area, local news reported.