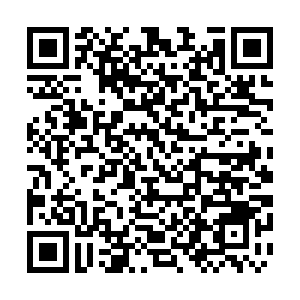 Reproducing ion channel-based neural functions with artificial fluidic systems has long been a goal for both neuromorphic computing and biomedical applications.

Chinese scientists have now made a breakthrough by developing a polyelectrolyte-confined fluidic memristor (PFM), which is expected to promote the reading and interaction of "chemical language" of the human brain, and provide new ideas to develop neurointelligent sensing, brain-like intelligent devices and neurosensory prosthetics.

The study, conducted by scientists from Beijing National Laboratory for Molecular Sciences, Key Laboratory of Analytical Chemistry for Living Biosystems, Institute of Chemistry, Chinese Academy of Sciences (CAS), was published in the international journal Science on January 12, 2023.

A screenshot of the study published in Science on January 12, 2023.

A screenshot of the study published in Science on January 12, 2023.

In the study, neuromorphic functions were successfully accomplished with a PFM, in which confined polyelectrolyte-ion interactions contributed to hysteretic ion transport, resulting in ion memory effects.

Various electric pulse patterns were also emulated by the PFM with ultralow energy consumption. The fluidic property of the PFM enabled the mimicking of chemical-regulated electric pulses, according to the study.

More importantly, chemical-electric signal transduction was implemented with a single PFM. With its structural similarity to ion channels, a PFM is versatile and easily interfaces with biological systems, paving a way to building neuromorphic devices with advanced functions by introducing rich chemical designs, according to the study.