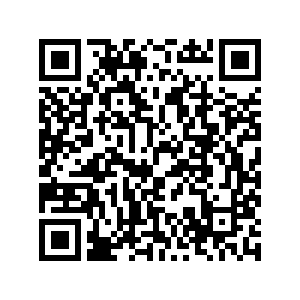 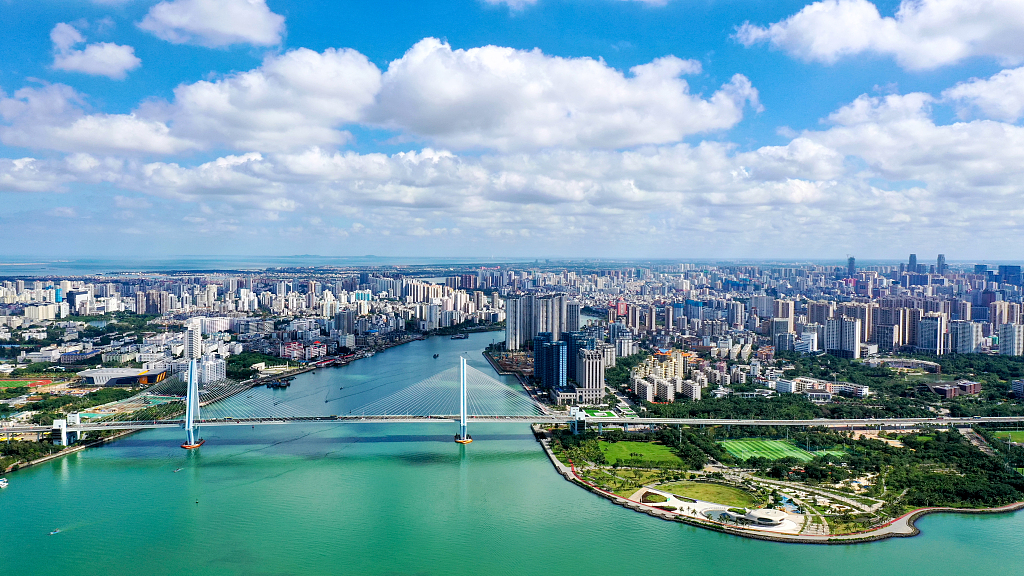 China's southernmost island province of Hainan has set a GDP growth target of 9.5 percent for 2023, Feng Fei, governor of Hainan, said on Friday.

Among the 2023 growth goals released by over 20 provinces, Hainan Province's 9.5 percent target is the highest.

Hainan will leverage a tourism revival to boost consumption, Feng said as he delivered a government work report at the annual session of Hainan's provincial people's congress. The province will this year strive to increase its number of tourists and tourist revenues by 20 percent and 25 percent, respectively, he said.

According to the government work report, Hainan will continue to hold the China International Consumer Products Expo, and it will upgrade the competitiveness and attractiveness of its tourism to build the island into an international tourism and consumption center.

In the past month, Hainan has seen a tourism recovery, with tourist numbers and tourism revenues growing rapidly. It is estimated that sales during the upcoming Spring Festival will increase by 45 percent year on year, said Li Gang, vice general manager of the China Tourism Group.

"We are inspired by the report's development plan and feel confident about the consumption target," Li said, adding that Hainan still needs to improve the quality of its tourism products to make the island more attractive to tourists.

"With more convenient logistics and transportation, we are confident that the government's economic targets will be achieved," Li said.