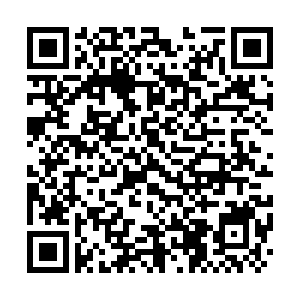 A Chinese envoy on Friday called on the international community to encourage Russia and Ukraine to engage in dialogue.

Zhang Jun, China's permanent representative to the United Nations, made the call at a UN Security Council briefing on Ukraine.

The international community, in particular countries with major influence on the current situation, should encourage Russia and Ukraine to engage in dialogue and help open the door to a political solution to the crisis, said Zhang.

"Escalating sanctions or providing weapons will only make it more difficult to turn the situation around and may even provoke larger scale confrontations, thus exacerbating and prolonging the conflict, which must be avoided at all costs," he added.

Helping Ukraine and the European region restore peace and stability is an unshakable responsibility of the international community, and the Security Council in particular, Zhang said.

The Chinese envoy said the current situation in Ukraine is the result of the long-term accumulation and continuous evolution of deep-seated security imbalance in Europe, adding that only when the parties concerned overcome their differences and sit down at the negotiating table can a fundamental solution be found to end the conflict and rebuild the European security architecture.

Zhang also stressed the importance of sparing no effort to alleviate the humanitarian crisis, eliminate nuclear security risks and contain the spillover effects of the crisis.

Speaking at the same briefing, Russia's Permanent Representative to the United Nations Vasily Nebenzya accused the West of acting hypocritically.

Nebenzya also accused Ukraine of cutting off the path to peace talks by legislating for a ban on peace talks with Russia's president, despite claiming it offers a peace plan.

Live updates on the Russia-Ukraine conflict