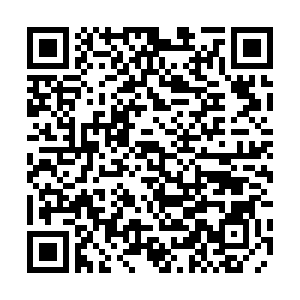 The frontline city of Soledar, which Russia had claimed to have captured, is still "controlled" by Ukrainian troops, local authorities said Saturday.

"Soledar is controlled by Ukrainian authorities, our military controls it," regional governor Pavlo Kyrylenko said on national television. But he said "battles continue in and outside of the city" and added that Soledar and nearby Bakhmut were the "hottest" spots on the frontline.