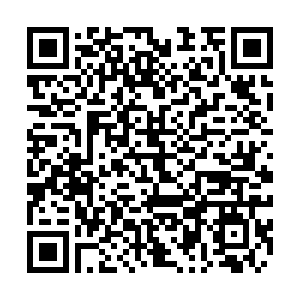 Republicans in the U.S. House of Representatives launched an investigation on Friday into the Justice Department's handling of improperly stored classified documents possessed by U.S. President Joe Biden, and questioned whether his son, Hunter, had access to any.

In a January 13 letter to Attorney General Merrick Garland, top Republicans on the House Judiciary Committee said the Justice Department's appointment of Robert Hur as special counsel for the case this week raised "fundamental oversight questions." They demanded all relevant documents and communications between the department, the FBI, the White House and Biden's attorneys.

The letter came a day after Biden's legal team acknowledged it had found classified documents relating to his time as vice president in the Obama administration at his Delaware home, including some in his garage. Aides previously found another batch of classified documents at his residence, and at a Washington think tank he was associated with.

"It is unclear when the department first came to learn about the existence of these documents, and whether it actively concealed this information from the public on the eve of the 2022 elections," House Judiciary Chairman Jim Jordan and fellow panel Republican Mike Johnson told Garland in their letter.

"We expect your complete cooperation with our inquiry," they wrote, setting a January 27 deadline for compliance.

Longtime Democratic attorney Bob Bauer is the personal lawyer representing Joe Biden on the investigation of the classified documents, according to the White House. 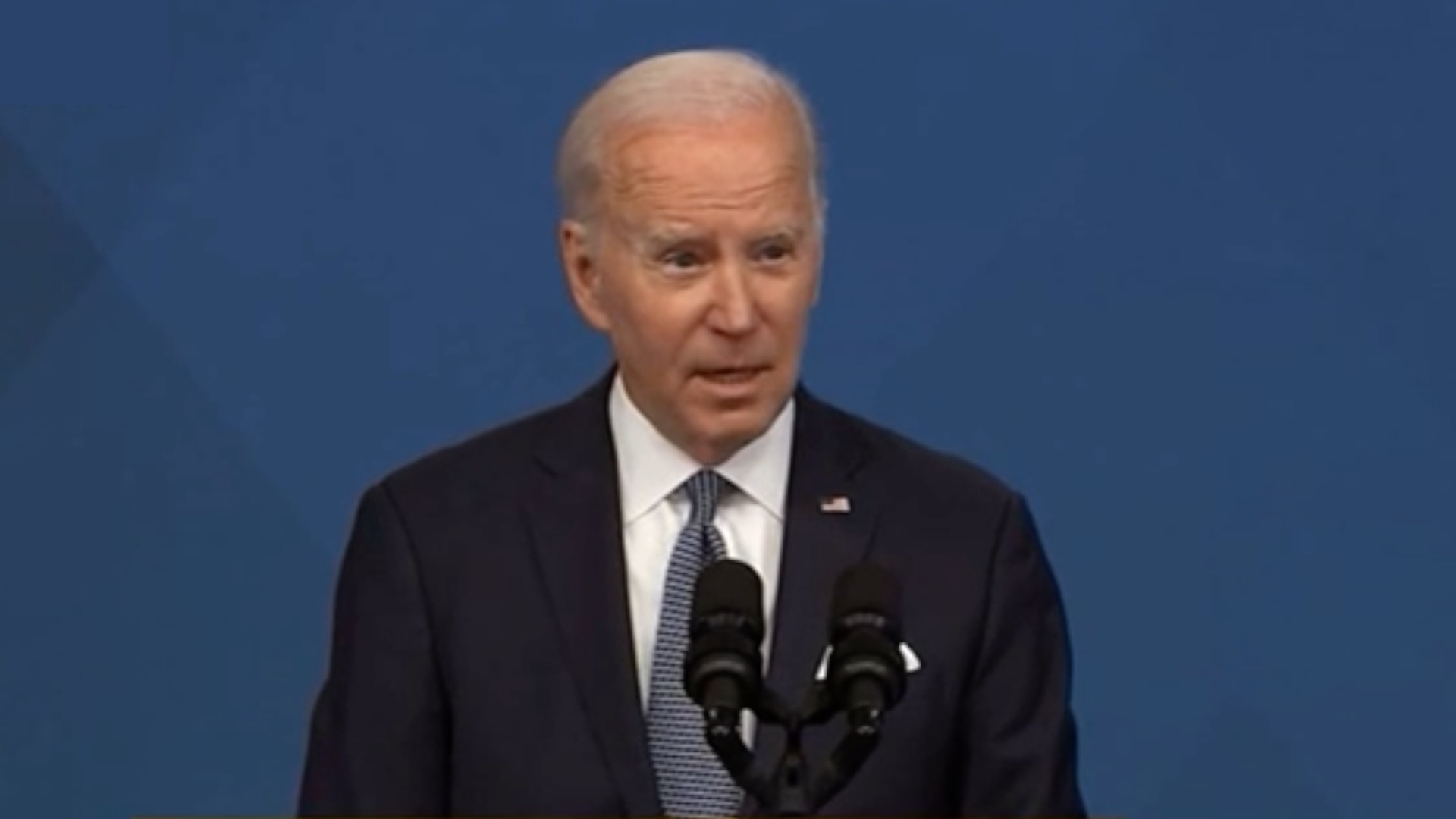 The two Republican probes present a distraction for the Democratic president, who has criticized his Republican predecessor Donald Trump's handling of classified material, and could cast a shadow over Biden as both he and Trump gear up for a possible 2024 election rematch.

It also provides fodder for House Republicans, who have pledged to focus their new majority on a number of investigations into the Biden administration.

In addition to examining Biden's handling of classified documents, Republicans are preparing to probe Hunter Biden's past business dealings in Ukraine.

In Comer's letter to the White House, the House Oversight Committee chairman said the home where the documents were found was listed as Hunter Biden's address on his driver's license as recently as 2018.

"The Committee is concerned President Biden stored classified documents at the same location his son resided while engaging in international business deals with adversaries of the United States," the letter read.

"I do not think any American believes that justice should not be equal to all," McCarthy added.

But legal experts say the two cases are not the same.

The White House said Biden's attorneys found a small number of classified documents and turned them over after discovery. Trump resisted doing so until an August FBI search turned up about 100 classified documents, raising questions about whether Trump or his staff obstructed the investigation.