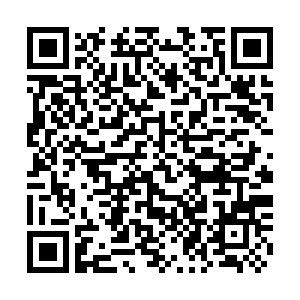 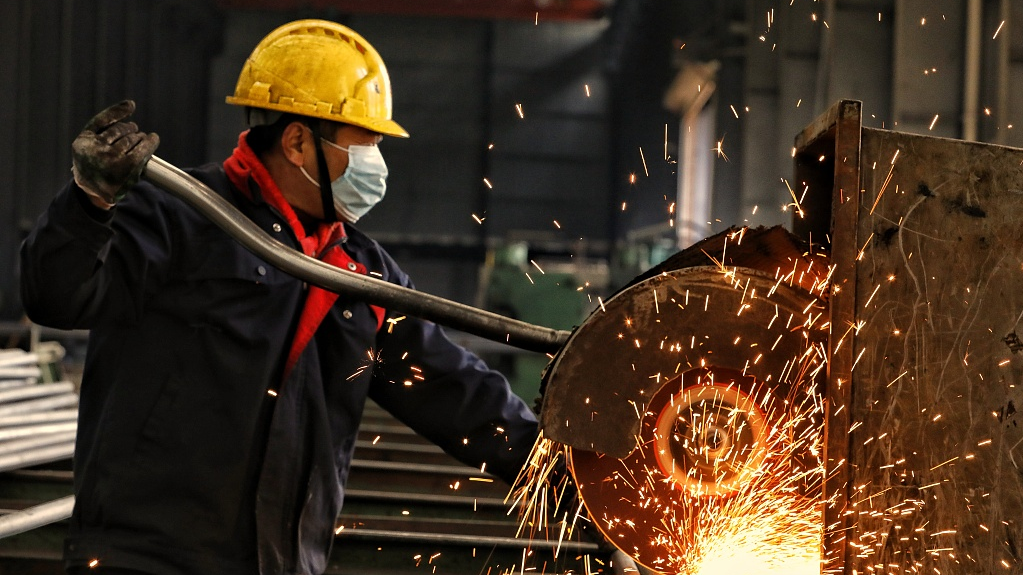 China's imports and exports topped 40 trillion yuan (about $5.97 trillion) in 2022, for the first time, against all odds including rising global economic recession risk, shrinking demand and COVID-19 disturbance.

"Market and product are the keys to China's exports," said an opinion piece for China Media Group (CMG).

China has consolidated and expanded its trade "friend circle." The international market share of its exports reached 14.7 percent, ranking first in the world for 14 consecutive years.

China's exports to major trading partners such as ASEAN and the European Union have maintained rapid growth. Those to countries along the "Belt and Road" have increased by about 20 percent, driving overall export growth by 6.1 percentage points.

The rapid development of emerging industries such as the green economy has also added new impetus to foreign trade. The export of solar cells and lithium batteries increased by 67.8 percent and 86.7 percent respectively. 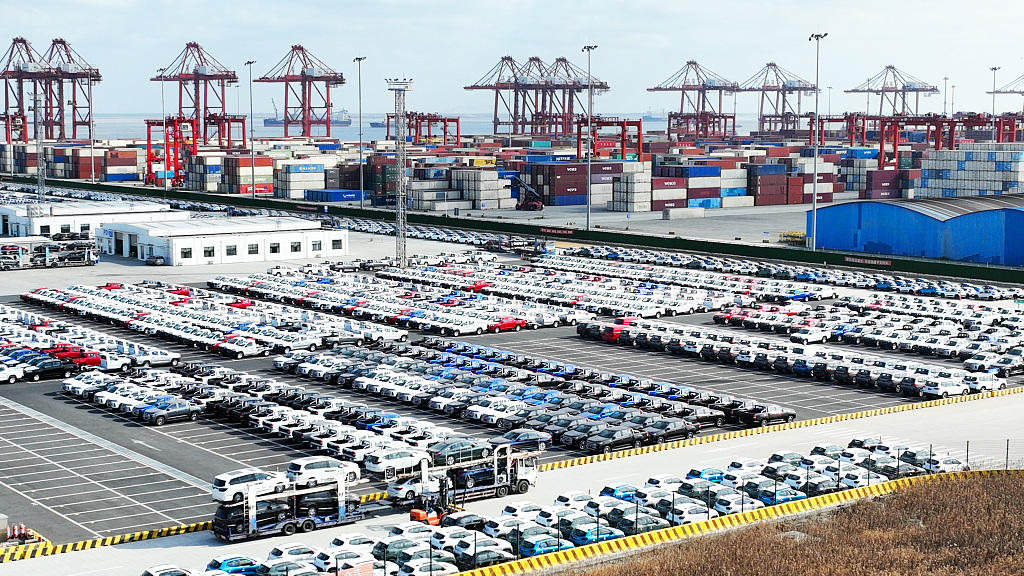 "This fully shows that the global market is inseparable from 'Made in China,' and China's status as the 'world factory' hard to be replaced," the CMG opinion piece wrote.

Moreover, the government and the private sector have made efforts hand in hand to offset COVID-19's impact on production. 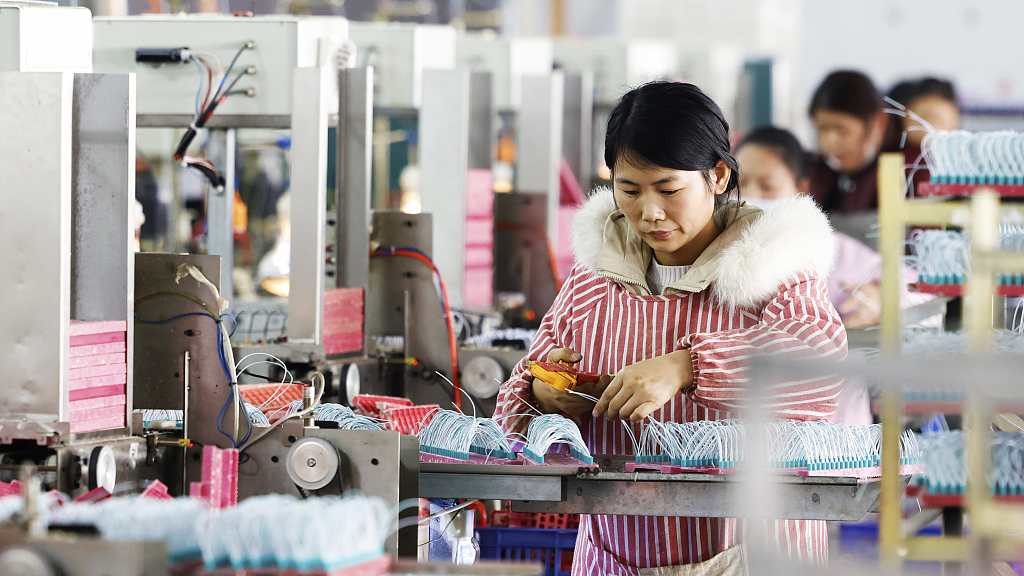 China's economic indicators have created favorable conditions for imports. In the first three quarters of 2022, the country's GDP reached over 87 trillion yuan (about $12.9 trillion), a year-on-year increase of 3 percent at constant prices. The added value of industries above the designated size and the investment in fixed assets have also maintained growth.

The steady performance of China's foreign trade benefits from policy support. Since last year, the Chinese government has rolled out measures to promote the stability and quality of foreign trade enterprises, in order to help them cope with difficulties in logistics and finance.

With these policies and measures taking effect one after another, the vitality of China's foreign trade entities has been effectively released. In 2022, the number of foreign trade companies that have gained actual performance has increased by 5.6 percent over the previous year.

Expanding domestic demands and promoting high-level opening-up are the buzzwords in the annual Central Economic Work Conference in December, which have set the tone for China's vigorous foreign trade in 2023.

As China's COVID control measures enter a new chapter, "the decision to accelerate China's reopening is a boost for the global economy at a time when activity in the United States and Europe is weakening after repeated interest rate hikes by central banks to cool surging inflation," said CMG opinion piece citing an Associated Press commentary.