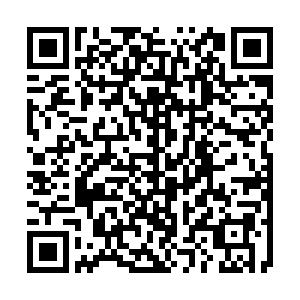 People are always amazed by one of the spectacular natural wonders during the freezing winter, which is rime. It covers the bare tree branches in the cold days, as if numerous tiny silver white flowers bloom. What is rime? How is it formed? Where can it be seen across China?

If you look at it closely, you will find out that rime is granular deposit of ice crystals rather than actual flowers. It is formed when small supercooled water droplets freeze on contact with a surface which is lower than zero degree Celsius. Because the droplets are small, they freeze almost immediately creating a mixture of tiny ice particles and trapped air. 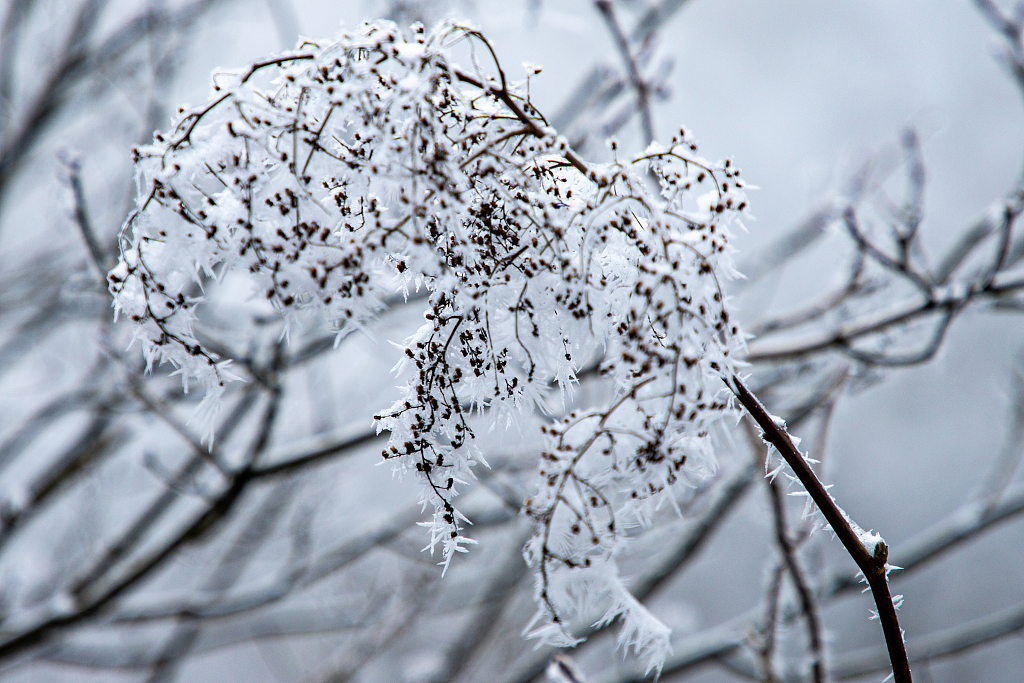 It seems that all rime looks the same, but in fact, there are two types of rime, soft rime and hard rime. Soft rime is less dense than hard rime and appears similar to spikes. It can be easily shaken off branches or other objects with ease. Unlike soft rime, hard rime has a comb-like appearance. It is also more compact and amorphous than the soft one. 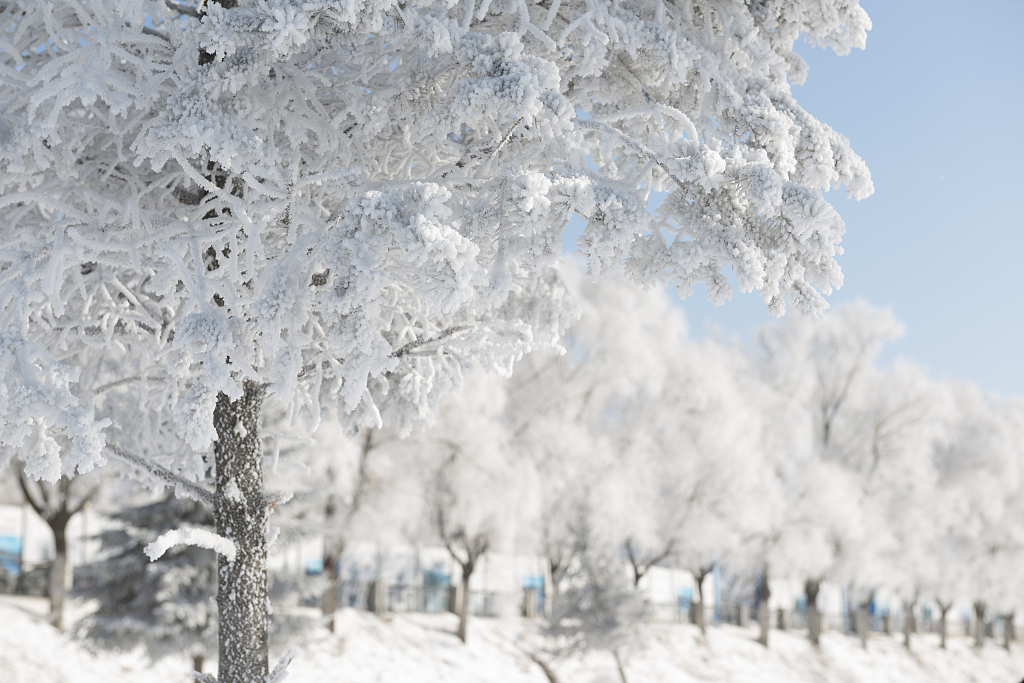 Rime is common to be seen in winter next to ponds, lakes and rivers. Rime Island, a small island on the Songhua River located in northeast China's Jilin Province, is featured by gorgeous rime, hence the name. The banks of the river are covered by luxuriant trees in winter, attracting a large number of travellers.

Rime not only can form next to waters, it can also be seen on mountains at high altitude surrounded by overcooled clouds. Trees on top of the Mount Huangshan in east China's Anhui Province are sometimes covered by rime in winter, creating a frozen wonderland.