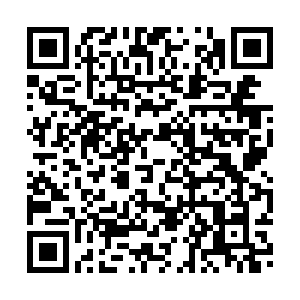 A gas pipeline connecting Lithuania and Latvia was hit by an explosion on Friday, but there was no immediate evidence of an attack, according to Lithuanian gas transmission operator Amber Grid.

Video published by Lithuania's public broadcaster LRT showed a fire raging at the blast site in northern Lithuania's Panevezys County, but Amber Grid CEO Nemunas Biknius told a news conference that the fire has since been extinguished.

(Cover: Flames rise from a gas pipeline burning after an explosion, in Pasvalys, Lithuania, January 13, 2023. /Reuters)