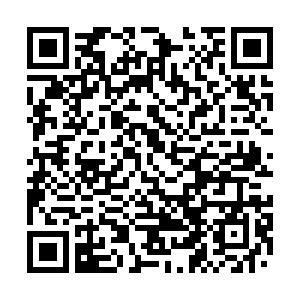 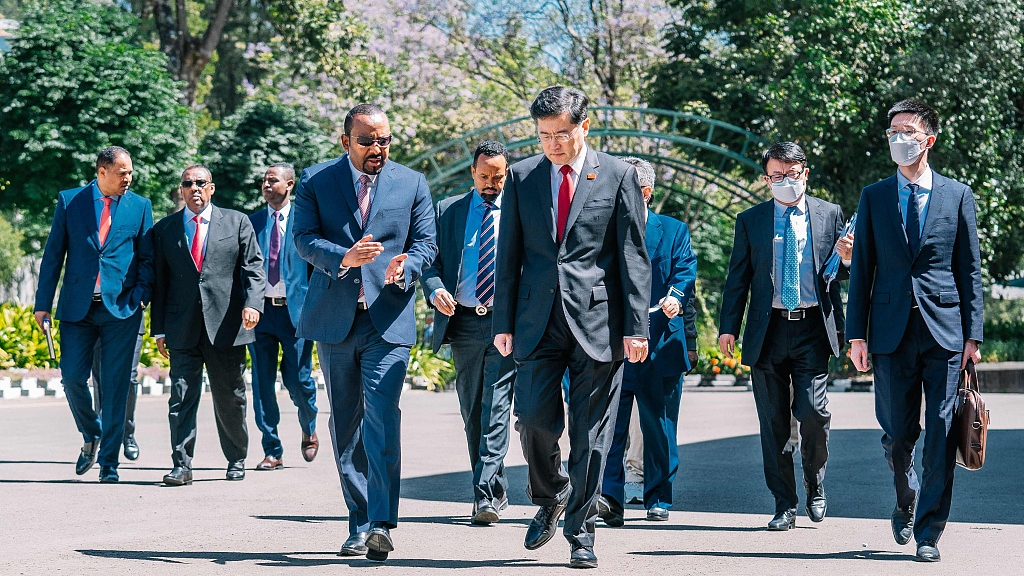 Three key takeaways lie at the heart of an expanding China-Africa relationship.

A roadmap for upgrading cooperation

Strong prospects for China-Africa investment cooperation serve as welcome signs. Beijing recognizes the necessity to navigate development financing bottlenecks, and has jointly delivered in the interests of its partner through multi-sector assistance spanning two decades. "Africa's needs are the priorities in China-Africa cooperation," said Qin. A rich history of constructing more than 23,000 kilometers of transport infrastructure in Africa, and aiding the development of over 500 agricultural projects, provides solid footing to align the Belt and Road Initiative with strategies of socioeconomic significance to Africa.

On promoting China-Africa friendship and the developing world's unity, there is no question about Africa's contribution to a more "just and equitable" global governance system. Beijing continues to invest in this understanding, committing to African countries' valuable representation and voice in the UN Security Council and other global organizations. There is a long-term premium to such a multilateral pursuit: Africa enjoys substantial activism to advance its role in global affairs, and a shared interest in promoting "greater democracy in international relations" is best ensured through Africa's inputs, voice and perspectives.

A landmark feat in health cooperation

Successful completion of the China-aided Africa Center for Disease Control and Prevention (CDC) headquarters in Addis Ababa, capital of Ethiopia, is a major win for China-Africa health collaboration. The flagship cooperation project was first announced at the 2018 Beijing Summit of the Forum on China-Africa Cooperation, and gives Africa a continent-wide public health agency to deepen expertise in health research, disease prevention and monitoring needs. 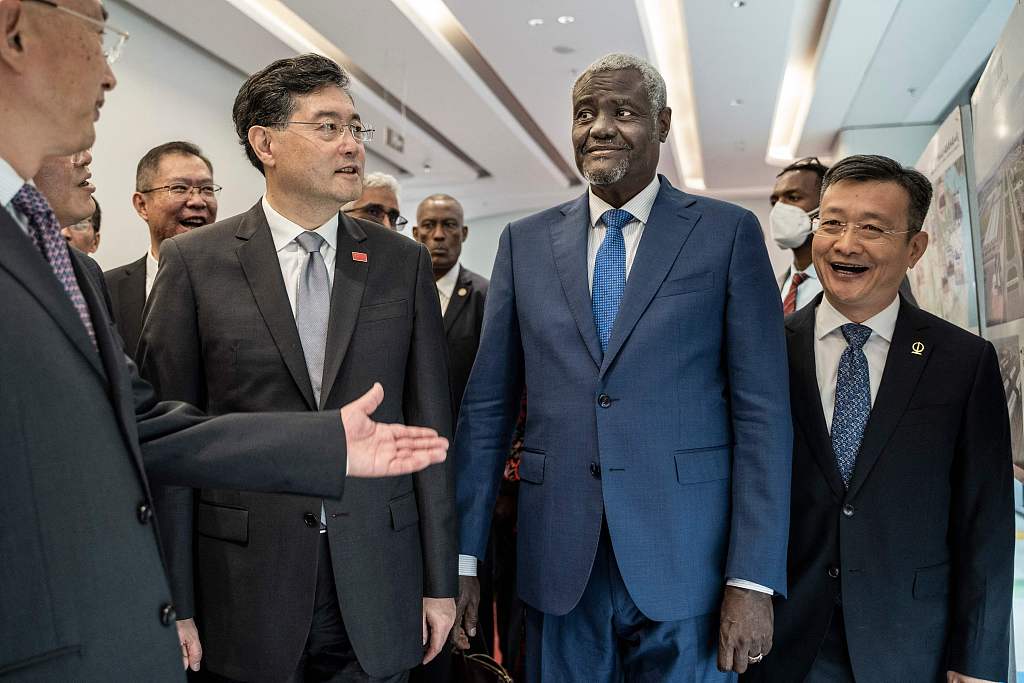 The facility's inauguration also encapsulates a wealth of bilateral symbolism. For instance, it is a major and timely addition to China's stated health sector objectives in Africa, particularly those that aim to narrow the continent's infrastructure gap, and prioritize specific interventions to keep population well-beings at the forefront.

Meanwhile, the project's completion in the midst of a global pandemic makes it an exercise in bilateral endurance."The Africa CDC will make greater contributions to the health and well-being of the African people and write a new chapter in the history of China-Africa relations," affirmed Qin.

A broad spectrum of future health collaborations would make that point much more clear.

Groundless allegations of a Chinese "debt trap" in Africa stand weakened to the core. Qin pointed to signed agreements or consensuses on debt relief between China and 19 African countries, and how Beijing suspended the most number of debt service payments among G20 members. Principled opposition to preposterous debt-trap claims is critical in the spirit of bilateral cooperation, since it provides an accurate and informed reading of China-Africa development engagements, all of which are independent of undue political overtones.

At the same time, other creditors and international financial institutions are at the center of nearly three-quarters of Africa's total external debt, highlighting China's activism on Africa's disproportionate debt burden. The AU's long-standing aspiration for connectivity and free trade zone construction requires a stronger balance between development financing and debt growth.

To that end, reducing bottlenecks to Africa's prosperity is a well-guided and a noble priority, just like the determination to collectively upgrade China-Africa relations, and to build a community with a shared future.