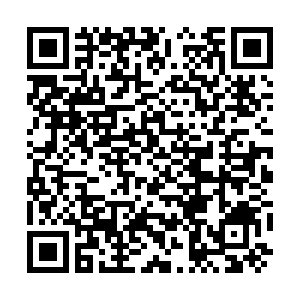 Türkiye said Saturday it was "not in a position" to ratify Sweden's NATO membership, despite a series of steps taken by Stockholm to meet Ankara's demands.

"We are not in a position to send a (ratification) law to the parliament," President Recep Tayyip Erdogan's foreign policy adviser Ibrahim Kalin told reporters.