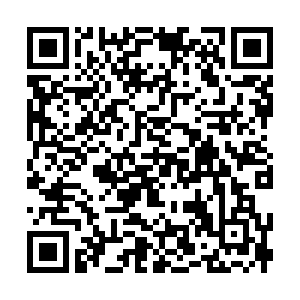 Türkiye said Saturday it was ready to push for local ceasefires in Ukraine and warned that neither Moscow nor Kyiv had the military means to "win the war."

"Türkiye is willing to push for local ceasefires and small localized de-escalations," President Recep Tayyip Erdogan's foreign policy adviser Ibrahim Kalin said. "Neither party is in a position to win the war militarily, on the ground."