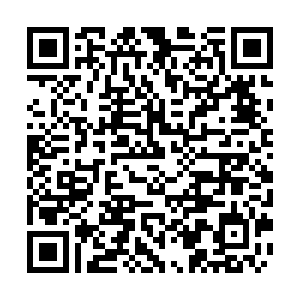 More than 17 million tonnes of grain have been carried via the Black Sea grain corridor Türkiye helped broker last year in a bid to avert a potential food crisis amid the Russia-Ukraine crisis, said an official statement on Saturday.

So far, at least 643 grain-loaded ships have left Ukrainian ports, according to the ministry statement.