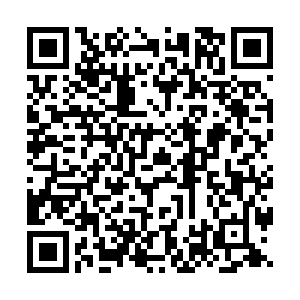 Iran said earlier Saturday it executed British-Iranian dual national Alireza Akbari after he was sentenced to death for spying for the United Kingdom, drawing sharp condemnation from the British government.