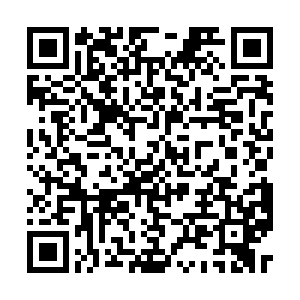 The International Atomic Energy Agency (IAEA) said on Friday that it would step up its presence in Ukraine to help prevent a nuclear accident during the ongoing Russia-Ukraine conflict.

The IAEA Director General Rafael Grossi said in a statement that he would travel to Ukraine next week to "establish a continuous presence of nuclear safety and security experts" at all of Ukraine's nuclear power facilities.

"This is an important step in our work to help Ukraine during these immensely difficult and challenging times," Grossi said. "Our nuclear safety and security experts will monitor the situation at the plants, assess their equipment and other needs, provide technical support and advice, and report their findings to IAEA headquarters."

The UN nuclear watchdog has previously established a permanent presence of up to four experts at the embattled Zaporizhzhia nuclear power plant (NPP), Ukraine's largest such facility, according to the statement.

Ukraine and Russia have traded accusations of strikes on the Zaporizhzhia NPP, which has been controlled by Russian forces since last March.

Grossi also said in the statement that he would meet senior Ukrainian government officials in Kiev next week to discuss setting up a nuclear safety zone around the Zaporizhzhia NPP.

"I remain determined to make the much-needed protection zone a reality as soon as possible. My consultations with Ukraine and Russia are making progress, albeit not as fast as they should," Grossi said, adding that he remains hopeful about reaching an agreement on the issue soon.