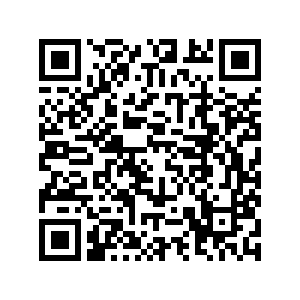 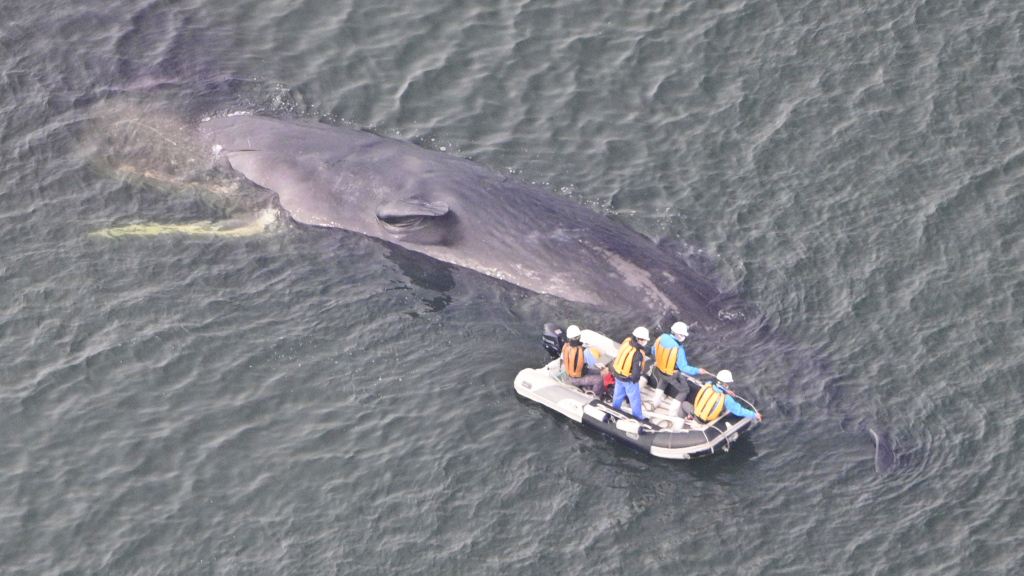 A whale that had been sighted in a river in the western Japanese prefecture of Osaka earlier this week had died, officials said on Friday.

The eight-meter-long whale had been spotted in shallow waters near the mouth of the Yodo River in Osaka on Monday.

Nicknamed "Yodo-chan" on social media in Japan, the whale, thought to be sperm whale, had been spouting water since it was first spotted. Since then the whale had attracted crowds to the Osaka Bay, as such sightings are extremely rare.

Officials from the city and experts from the Osaka Aquarium Kaiyukan went out to check on the whale's condition Friday morning as it had become less active and remained in the same spot, not spouting water.

An expert said the whale's blowhole used to breath had been submerged in the shallow waters since Wednesday and confirmed death.

Local authorities will be responsible for disposing of the whale's carcass.

A previous carcass was towed and then buried on land in Osaka, before being excavated with its skeleton displayed in a museum.